The wait for Fantastic Beasts: The Secrets of Dumbledore is almost over 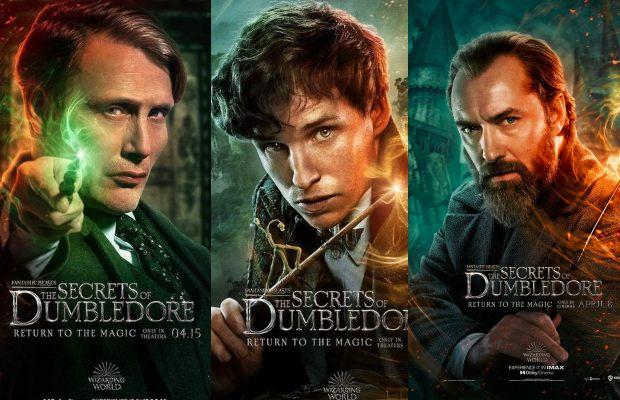 Fantastic Beasts: The Secret of Dumbledore character posters have been unveiled.

As the release date of the much anticipated Hollywood film nears, Warner Bros. has unveiled the featuring new and returning Harry Potter characters.

The film after facing many delays owing to the pandemic will finally be arriving in the theater on April 15.

While the threequel also introduces Mads Mikkelsen as Grindelwald, who replaces Johnny Depp in the role when he was asked to step aside owing to his legal struggle with ex-wife Amber Heard.

So the wait for Fantastic Beasts: The Secrets of Dumbledore is almost over!