Taylor Joy will be playing a younger version of Furiosa, a character originally played by Charlize Theron in Fury Road 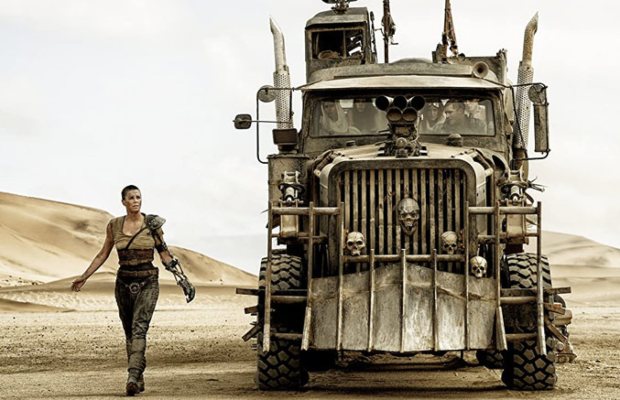 Furiosa: Mad Max prequel has been delayed to 2024!

Warner Bros. in an announcement made on Friday revealed that the Anya Taylor-Joy-led movie has been delayed from its original release date of June 23, 2023, to May 24, 2024.

However, the studio did not reveal any particular reason when has led to the year-long delay in the film’s release.

The details related to the much-anticipated film’s plot have been kept under wraps since the prequel was announced last year in December.

So far what we know is that Taylor Joy will be playing a younger version of Furiosa, a character originally played by Charlize Theron in Fury Road, in the upcoming film directed by George Miller.

The film will also feature Chris Hemsworth and Yahya Abdul-Mateen II for the lead roles.

Miller teased at a press conference in April that the film would be “a saga” told “over many years,” unlike its predecessor which took place over a few days.

“I didn’t set out to make a big, epic movie. It’s a story I wanted to tell, but as it turns out, it’s just got a lot of different scenes,” Miller said.

“The one thing I can say about it, Fury Road… within the film, happened over three days and two nights. This is a saga, happens over many years. So, there’s a lot of different elements to it.”