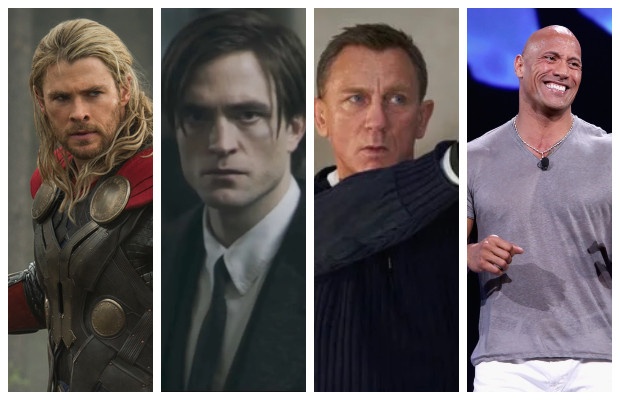 A new report reveals that Chris Hemsworth, the returning superstar of several Thor and Avengers films, will get paid almost seven times more money for Love and Thunder than incoming Dark Knight Robert Pattinson will earn for the gritty The Batman reboot at Warner Bros.

How many bucks they will be making? the figure will blow off your mind for sure!

Chris Hemsworth will make $20 million from the fourth Thor film, Love and Thunder.

Robert Pattinson will don the Dark Knight cape and cowl for 3 million dollars.

Well, these two above-mentioned stars are not the only ones to be earning a hefty amount.

The British actor and the Current 007 incumbent Daniel Craig will get $100 million to star in Rian Johnson’s next two Knives Out sequels for Netflix.