Hugh kicked off his stint on The Music Man at the Winter Garden Theater alongside actress Sutton Foster on December 20. 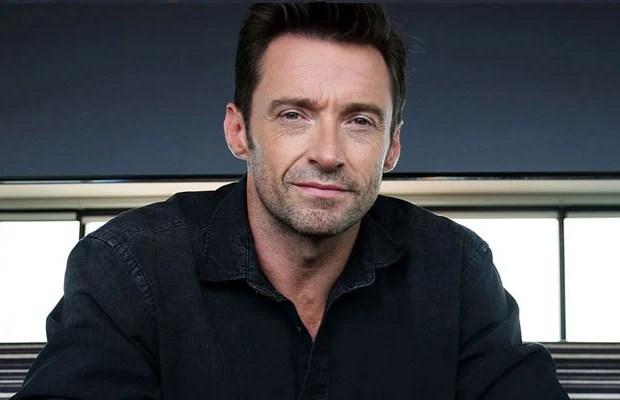 Hugh Jackman reveals that he has tested positive for COVID-19!

Following his diagnosis, Broadway’s revival of “The Music Man,” the hottest ticket in town, on Tuesday canceled performances for five days.

The 53-year-old talented Australian actor took to Twitter to share a video of himself on Tuesday morning making the announcement for fans and followers.

“Just wanted you to hear it from me. I tested positive for covid. Mild symptoms and as soon as I’m cleared … looking forward to getting back to The Winter Garden,” Hugh captioned his video message.

The Wolverine actor said that he had only mild symptoms, including a scratchy throat and runny nose, and that as soon as he was cleared he would be back on stage.

“Hey, good morning, so I just wanted you to hear it from me that I tested positive this morning for COVID. My symptoms are like a cold. I have a scratchy throat and a bit of a runny nose but I’m fine and I’m just gonna do everything I can to get better ASAP and, as soon as I’m cleared, I’ll be back up on stage heading to River City. So, just wanted you to hear it from me. Please, stay safe, be healthy, be kind,” Jackman said.

As being reported, Hugh kicked off his stint on The Music Man at the Winter Garden Theater alongside actress Sutton Foster on December 20.

However, ahead of a Christmas Eve performance on Friday, 46-year-old Foster had tested positive and was unable to perform that night on Broadway.