Sonic the Hedgehog 2 is currently scheduled for release on April 8, 2022. 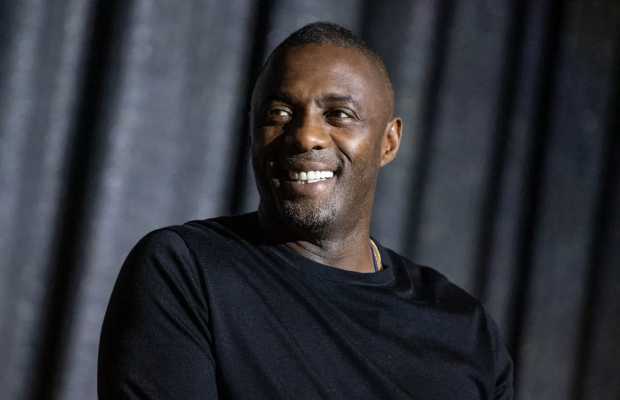 Idris Elba to Voice Knuckles the Echidna in Sonic the Hedgehog 2.

The 48-year-old British actor will now join Ben Schwartz, who is reprising his role as the voice of Sonic in the upcoming film.

Talking it to his own Instagram, Elba teased his casting along with a look at Knuckles’… knuckles, and the caption, “Knock knock….”

Sonic the Hedgehog 2 is currently scheduled for release on April 8, 2022.