“Jason is fine luckily and is now isolating after getting a positive test," accourding to the source 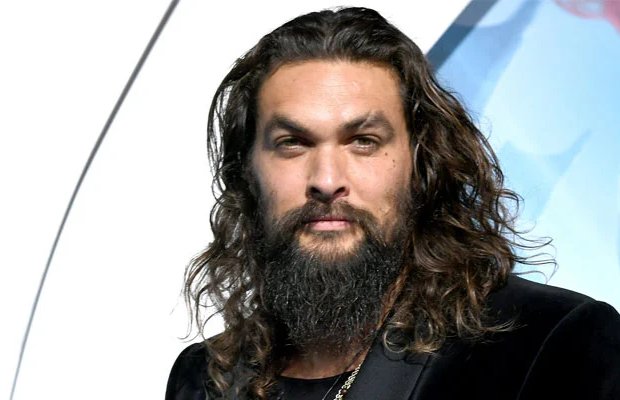 Jason Momoa has tested positive for COVID-19 during the filming of ‘Aquaman 2’, which emerges on Thursday.

According to the news source, Momoa, 42, has been self-isolating since receiving the diagnosis on the set of “Aquaman and the Lost Kingdom”.

Momoa, not a stranger to high-action roles after his time as a DC Comics superhero, is the most recent high-profile Hollywood celebrity to have contracted the virus.

The Sun quoting insider sources, reported that “Jason is fine luckily and is now isolating after getting a positive test. But it’s a real headache for the film’s bosses, who are now worrying about having to delay their tight filming schedule”.

“Of course the safety of everyone working on the film is the most important thing and everyone is tested regularly,” the source told the outlet.

The filmmakers are “hoping this is a one-off and that they can work around Jason and continue filming on the production”, the source said.

“Everyone is wishing him a speedy recovery and they’re looking forward to having him back on set,” the source added.

Aquaman 2 titled ‘Aquaman and the Lost Kingdom’,  is currently slated for release on December 16, 2022.