Both the Hollywood actors co-starred in Gigli and were engaged back in 2002. 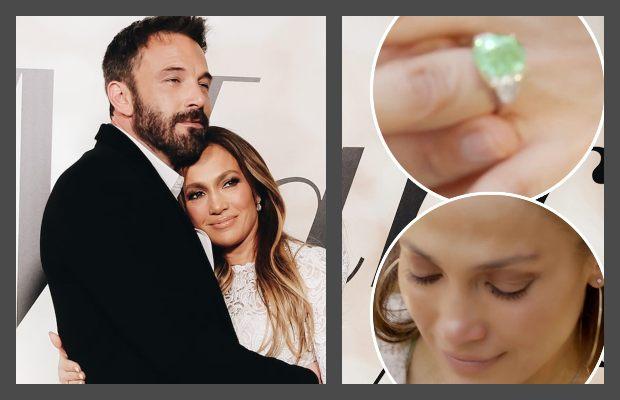 Jennifer Lopez and Ben Affleck are engaged almost two decades after the superstars called it quits!

Jennifer Lopez, 52 confirmed that she and Ben Affleck, 49, are engaged.

She shared a short video of her “perfect” green diamond band, via her fan newsletter, On The JLO.com.

“So I have a really exciting and special story to share,” she said.

Jennifer Lopez can be seen staring at her massive green-hued diamond ring.

“You’re perfect,” Lopez said in a voiceover of the video.

Both the Hollywood actors Jennifer Lopez and Ben Affleck co-starred in Gigli and were engaged back in 2002.

However, they broke up two years later.

JLo was married (and divorced) to Marc Anthony and Ben Affleck to Jennifer Garner.

They made their relationship Instagram official on JLo’s birthday last year.

The rumors of them being back together started last year when they were spotted on a vacation in Montana. 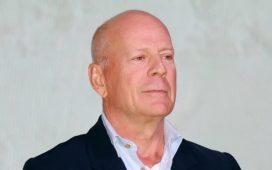