Depp will receive his Donostia Award in San Sebastian on Wednesday, Sept. 22. 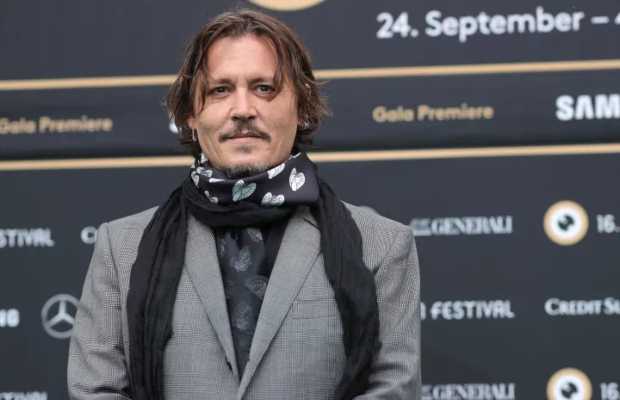 San Sebastian’s festival director José Luis Rebordinos in a statement to a news publication explained his decision to honor Depp, despite the controversy surrounding him.

San Sebastian unveiling the Donostia Award on Monday called Depp “one of contemporary cinema’s most talented and versatile actors.”

Depp will receive his Donostia Award in San Sebastian on Wednesday, September 22.

“The Donostia Award to Johnny Depp is our recognition of a great actor, a man of cinema with a great career, who visited us last year as producer of the film Crock of Gold: A Few Round With Shane Macgowan by Julien Temple, which won the Special Jury Prize,” he added.