The actor was reportedly paid $10million upfront and earned $35million total for the first film in the franchise in 1999. 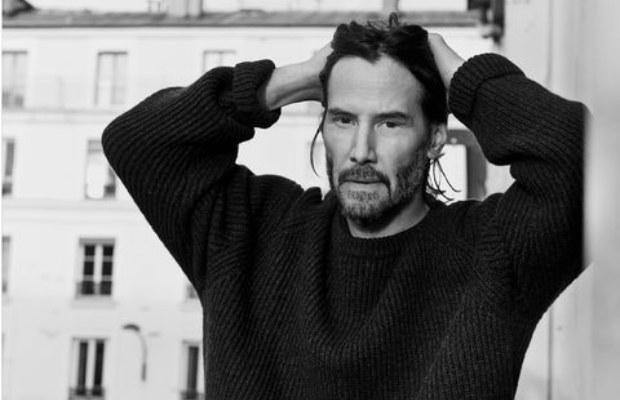 Keanu Reeves has donated 70% of his The Matrix salary to leukaemia research.

As being reported, the actor, 57, who was reportedly paid $10million upfront and earned $35million total for the first film in the franchise in 1999, was inspired to fund research into blood cancer after his sister younger sister battled the disease for 10 years.

Hollywood actor has since launched a charity foundation to help those battling cancer.

Keanu became her main carer in the early 1990s helping to nurse her back to health while his acting career went stratospheric.

Keanu is doing charity but chose not to attach his name to it. 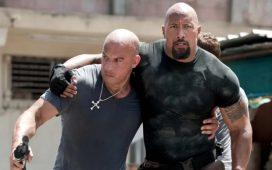 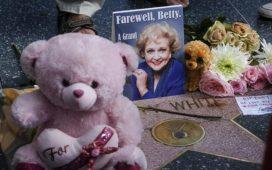 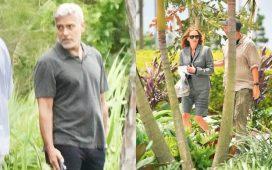 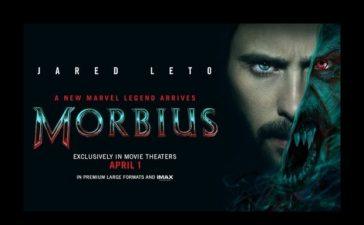 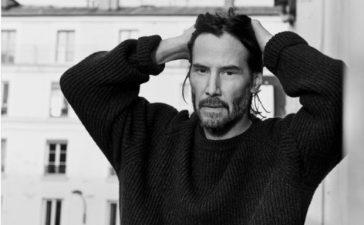