The ruling comes nearly three months after she asked the judge to change her marital status. 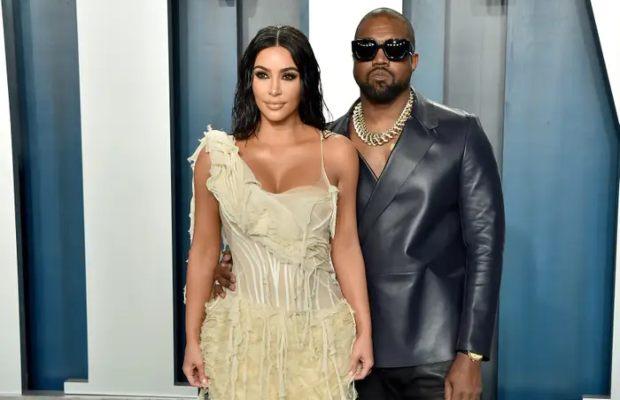 As being reported, Kim Kardashian had requested to be declared legally single in December 2021, months after filing for divorce in February 2021.

The judge has granted Kardashian’s request to be ruled legally single on Tueaday.

Kardashian, 41, appeared before the court via video conference for the hearing, while West, 44, did not attend.

The reality show star turned entrepreneur Kardashian filed for divorce from West in February 2021 after nearly seven years of marriage.

In the latest court documents, filed on Feb. 23, Kardashian stated, “I very much desire to be divorced. I have asked Kanye to keep our divorce private, but he has not done so. Kanye has been putting a lot of misinformation regarding our private family matters and co-parenting on social media which has created emotional distress. I believe that the court terminating our marital status will help Kanye to accept that our marital relationship is over and to move forward on a better path which will assist us in peacefully co-parenting our children.”

She added, “While I wish our marriage would have succeeded, I have come to the realization that there is no way to repair our marriage. Kanye does not agree but at least it appears that he has come to the realization that I want to end our marriage, even if he does not. I ask that the Court restore me to the status of a single person so that I can begin the healing process and so that our family can begin the healing process and move forward in this new chapter in our lives.”

Also in her filing, Kardashian and her lawyers claimed: “West, by his actions, has made it clear that he does not accept that the parties’ marital relationship is over,” adding, “Mr. West has disseminated on social media the parties’ private communications and misinformation about personal family matters and co-parenting, which has caused emotional distress. Terminating marital status should help Mr. West to accept that the parties’ marital relationship is over and to move forward on a better path which will assist in peacefully co-parenting the parties’ children.”

Kim reportedly argued that further delaying the divorce “will only create further tension and anxiety” and accused West of attempting to “rewrite the terms of the parties’ prenuptial agreement.”

The mother of four is reported to be dating Pete Davidson, whom she was first romantically linked to in October.

So after the official declaration of being single again, there might be second marriage on cards for The Kardashians star.