As reported, Kirstie Alley died on Monday after a short battle with cancer. She was 71.

Alley rose to fame in her role on the hit TV series Cheers.

Alley’s death news was confirmed to Reuters by her representative.

While a statement from her children posted on her official Twitter account said that she had died at the Moffitt Cancer Center in Florida.

“To all our friends, far and wide around the world… we are sad to inform you that our incredible, fierce and loving mother has passed away after a battle with cancer, only recently discovered,” True and Lillie Parker said in a statement.

“She was surrounded by her closest family and fought with great strength, leaving us with a certainty of her never-ending joy of living and whatever adventures lie ahead. As iconic as she was on screen, she was an even more amazing mother and grandmother.”

John Travolta was among the first to pay a tribute to Kirstie Alley, who starred with him in 1989’s “Look Who’s Talking”.

“Kirstie was one of the most special relationships I’ve ever had. I love you Kirstie. I know we will see each other again,” Travolta said.

Tributes pour in for Kirstie Alley, known for her roles in Cheers, The Wrath of Khan, and Look Who’s Talking.

Not Kirstie Alley. So so sad. A beautiful talented and funny lady. RIP. pic.twitter.com/A3e3CiCPK7

Whether you agreed with her or not, Kirstie Alley was an undeniable talent who brought joy to many – through the screen and with her warm, hilarious spirit.

RIP, luv. You were one of a kind. https://t.co/czHvkjVpMw

She was complex, energetic, animated and hilarious. And she was my friend. Sending my condolences to her family. RIP Kirstie Alley. PS She would’ve agreed with me in saying #fuckcancer pic.twitter.com/CQD5qOr9q5

Playful, sparky and charismatic, Kirstie Alley was a force to be reckoned with, on screen and off. So sorry to see she'd died at 71. That's really no age to go.
“The only thing you can ever be in life is yourself because that's the only thing someone else can't be.” pic.twitter.com/dVqMoqQenm 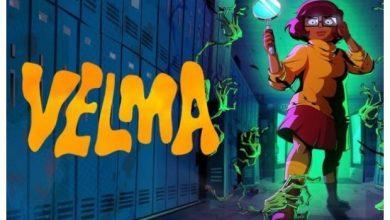 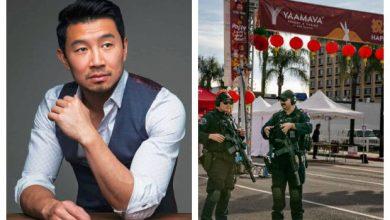 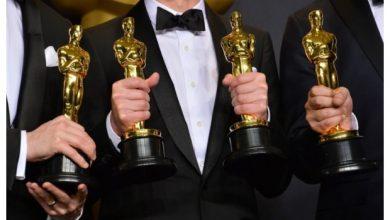 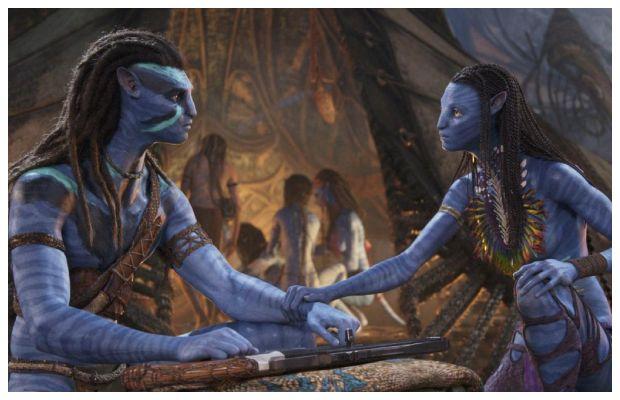