Madonna revealed she made an appearance on Jimmy Fallon on Thursday's episode of The Tonight Show. 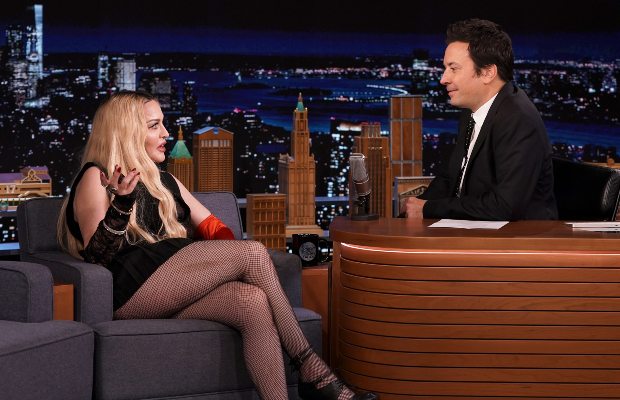 Madonna terms turning down a role in the hit Hollywood film The Matrix as one of her biggest ‘Regrets’ in life.

World’s pop icon shared her views as she made an appearance on Jimmy Fallon on Thursday’s episode of The Tonight Show.

The 63-year-old pop star surprised many as she revealed that she turned down a role in The Matrix.

“Can you believe that?” she told Fallon, adding,  “That’s like one of the best movies ever made. A teeny-tiny part of me regrets just that one moment in my life.”

Released in 1999, The Matrix, starring Keanu Reeves in the lead, grossed $171.5 million domestically and $466.3 million globally, according to Box Office Mojo, and also earned a number of awards.

Madonna also revealed that she also missed out on playing Catwoman in Batman Returns and a leading role in Showgirls, though she only regrets the former.

“I saw them both and I regret that I turned down Catwoman, that was pretty fierce,” the Grammy-winner confessed. “Showgirls? No.”

Upon the work front, Madonna is back in the director’s chair, directing a film about her life.