Disney has updated its release calendar 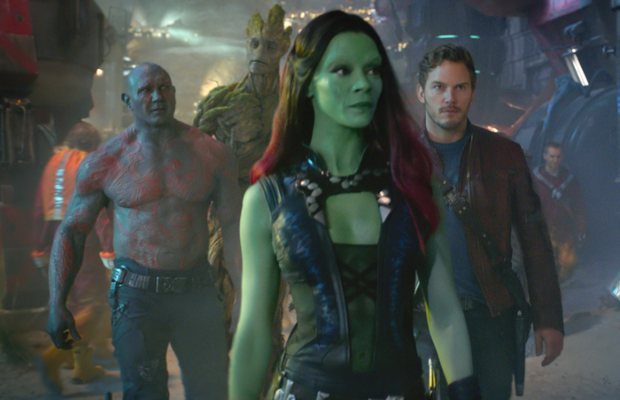 Disney unveils the release dates of new films through 2024!

Disney, which still has several upcoming movies in 2021, the most notable of them being Eternals, November 5 release date, has updated its film release Callender on Friday.

The rest of Disney’s 2021 slate will all arrive in theaters exclusively, Disney said Friday.

This includes “Eternals,” “The Last Duel,” “Encanto” and “West Side Story.”

The calendar reveals the release date for its Little Mermaid live-action remake along with several new Marvel movies.

There are now four untitled Marvel films dated for the 2024 release.

While there are two untitled films for 2023 as well.

The Little Mermaid is now set for a May 26 release date, with two new Marvel movies scheduled for July 26 and November 8,

Marvel has previously announced all of its movies on the way through Guardians of the Galaxy Vol. 3, scheduled for May 5, 2023.

Furthermore. the slate includes all Disney films through 2028, with two untitled Star Wars films planned for 2025 and 2027.