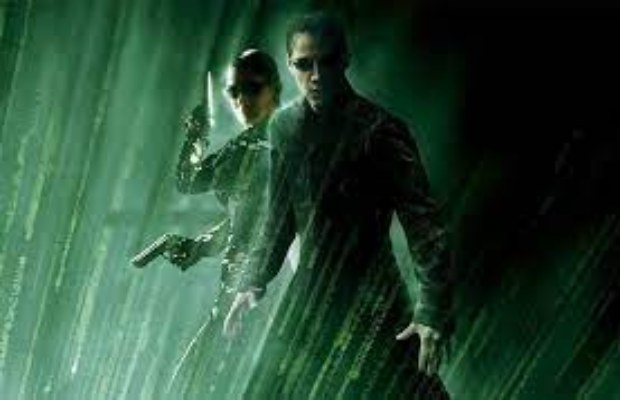 ‘Matrix 4’ title and trailer unveiled at CinemaCon, the largest gathering of movie theater owners from around the world” in Las Vegas on Tuesday.

The fourth chapter in the popular sci-fi film franchise “The Matrix” is titled “Resurrections”, studio Warner Bros has announced. The film is slated for Dec. 22 release.

Warner Bros revealed the trailer of Keanu Reeves’s much anticipated outing for the CinemaCon audiences but not released it online.

The studio also  revealed the closer looks at The Batman (March 4, 2022) starring Robert Pattinson; Denis Villeneuve’s take on Dune (Oct. 22), as well as footage from James Wan’s Malignant, Clint Eastwood’s Cry Macho, The Sopranos prequel The Many Saints of Newark and the Will Smith starrer King Richard.