Shooting on the film is scheduled to begin in Europe this year in August. 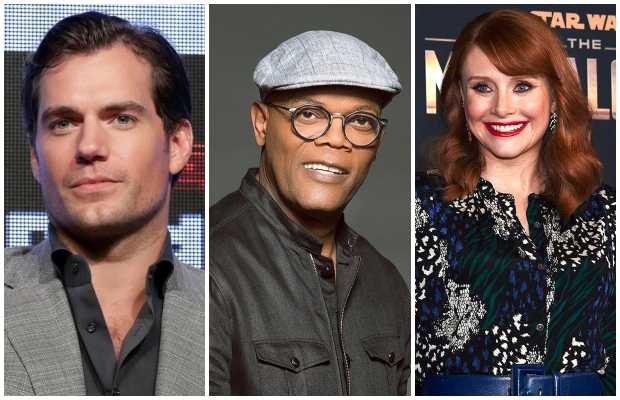 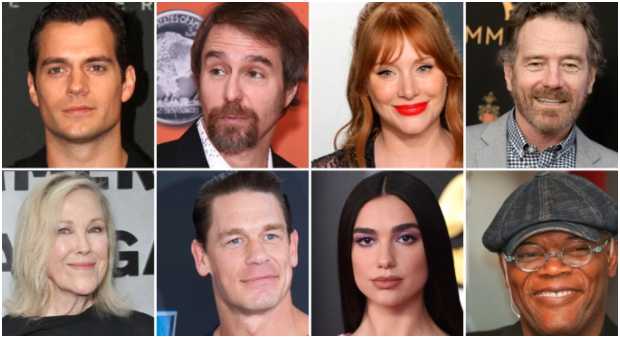 As being reported, U.K.-based studio MARV plans to produce at least three films in the franchise.

It is based on the same name by first-time author Ellie Conway’s debut novel, coming out next year by Transworld Publishers Ltd.

The story of the film follows the globe-trotting adventures of a super-spy named Argylle across the U.S., London, and other exotic locations.

As being reported, pop singer Dua Lipa will provide music for the title track and score as well as making her acting debut in the feature.

Shooting on the film is scheduled to begin in Europe this year in August. 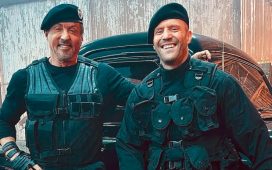 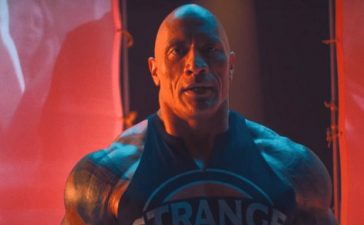