The previous record-holder Bond film was  Spectre, having 148 minutes runtime 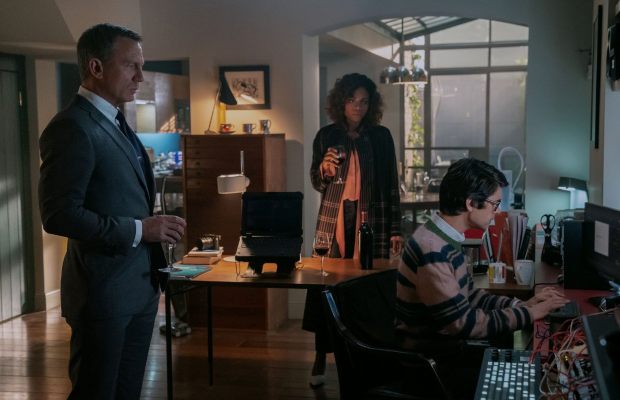 ‘No Time to Die‘ will be the longest James Bond film ever!

The runtime revealed for the much anticipate Bond film says it is going to be 2 hrs 43 min duration, that is163 minutes in total.

The previous record-holder Bond film was  Spectre, having 148 minutes runtime and itself slightly longer than Skyfall and Casino Royale.

No Time to Die is scheduled to be released in cinemas on Thursday, September 30 in the UK, and in US cinemas on October 8.

Bond is back. Only on the big screen. Check out the new US TV spot for #NoTimeToDie. pic.twitter.com/QoqKI2ouMQ