“The Matrix Resurrections” disappointed at the box office 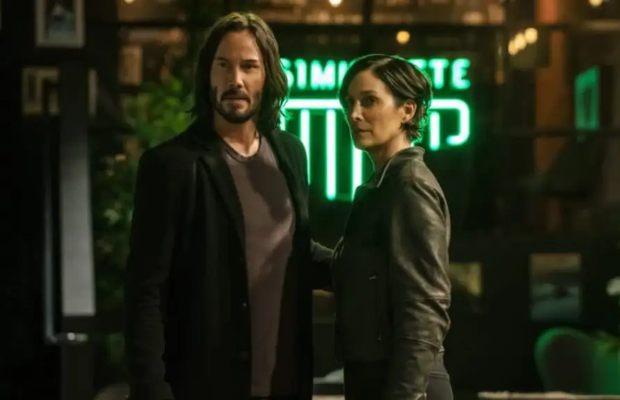 As being reported, Village Roadshow has filed a lawsuit against Warner Bros. over its parent company’s decision to release “The Matrix Resurrections” in theaters and on HBO Max at the same time.

According to a report from The Wall Street Journal, the suit was filed Monday in Los Angeles Superior Court, alleges that WarnerMedia, a unit of AT&T, pushed up the film’s release date to 2021 from 2022 in order to bolster its subscriber base on HBO Max.

“WB’s sole purpose in moving the release date of ‘The Matrix Resurrections’ forward was to create a desperately needed wave of year-end HBO Max premium subscriptions from what it knew would be a blockbuster film, despite knowing full well that it would decimate the film’s box office revenue and deprive Village Roadshow of any economic upside that WB and its affiliates would enjoy,” the suit said, according to WSJ.
“The Matrix Resurrections” disappointed at the box office, partially because of its simultaneous release on the OTT platform.
tweet
Share on FacebookShare on TwitterShare on PinterestShare on Reddit
NewsDeskFebruary 8, 2022
the authorNewsDesk
All posts byNewsDesk