Hunger Games: The Ballad of Songbirds and Snakes is scheduled for a November 17, 2023 release. 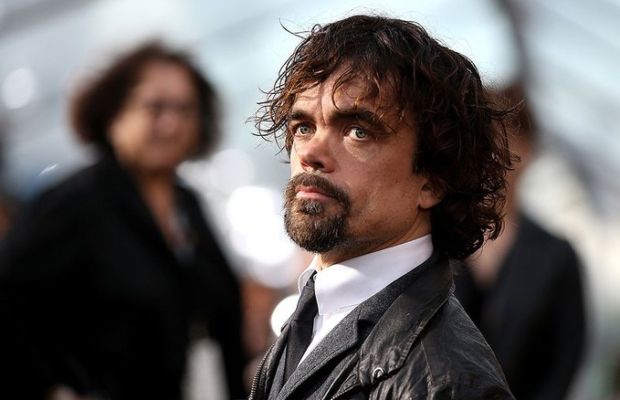 Peter Dinklage has joined the cast of The Hunger Games prequel!

As reported, “Game of Thrones” actor Peter Dinklage has been cast in “The Hunger Games” prequel “The Ballad of Songbirds and Snakes.”

Dinklage, 53, will play Casca Highbottom, dean of the Academy.
An Emmy-winning star Dinklage will star alongside Tom Blyth, Rachel Zegler, Hunter Schafer, Jason Schwartzman, and Josh Andrés Rivera.
The prequel ‘The Ballad Of Songbirds & Snakes’ is set to hit theaters worldwide on November 17, 2023.
The first prequel in the Hunger Games franchise is being adapted from Collins’ 2020 book of the same name.
The film will be set in the events which take place decades before Katniss Everdeen’s (played by Jennifer Lawrence) story in the franchise.
Dinklage has received global praise for portraying Tyrion Lannister on the HBO television series GOT.
tweet
Share on FacebookShare on TwitterShare on PinterestShare on Reddit
NewsDeskJuly 19, 2022
the authorNewsDesk
All posts byNewsDesk 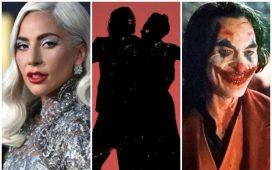 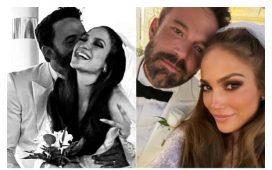 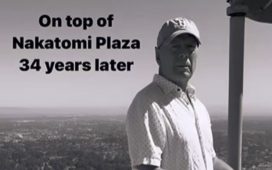 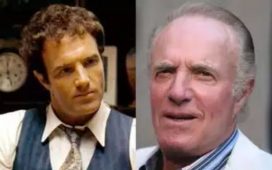 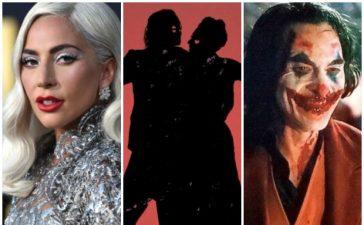 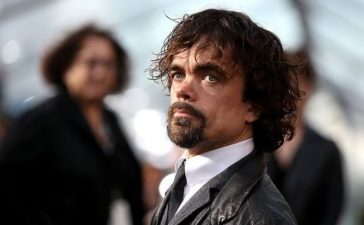 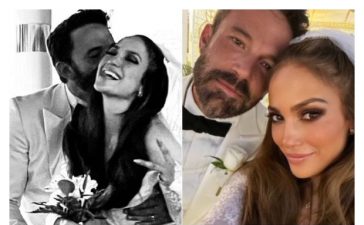 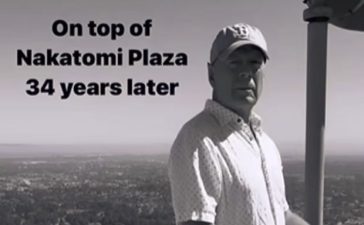