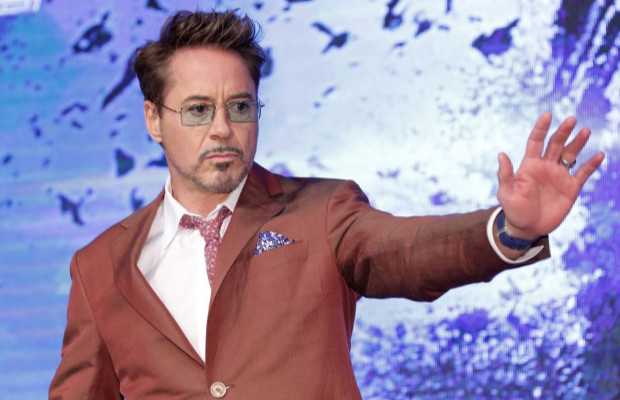 Robert Downey Jr. to star in HBO’s adaptation of The Sympathizer! This is going to be his first acting role after exiting MCU.

As being reported, Robert Downey Jr. other than acting will also produce HBO’s adaptation of Viet Thanh Nguyen’s Pulitzer Prize-winning novel, The Sympathizer.

The Sympathizer is a spy thriller about a half-French, half-Vietnamese communist spy. He works in the closing days of the Vietnam War before getting deported to the United States.

The novel is a “blistering exploration of identity and America, a gripping spy novel and a powerful story of love and friendship”.

Downey Jr. will play an “Orange County congressman, a CIA agent, and a Hollywood film director,” among other hostile characters.

This is going to be the 56-year-old actor’s first-ever TV project and also his first on-screen project since his final appearance as Tony Stark aka Iron Man in 2019’s Avenger: Endgame.

It will be directed by South Korean film director Park Chan-wook, best known for his films Joint Security Area, Thirst, and The Handmaiden.

Downey Jr. said in a statement: “Adapting Mr. Nguyen’s important and masterful work requires a visionary team. With director Park at the helm, I expect this to be a creative producing adventure for Susan, me, and Team Downey and a stimulating process for myself in playing these complex supporting roles. A24 and HBO are the perfect combinations of partners and co-parents. It’s exactly the type of challenge I’ve been craving. And I believe we will deliver an exceptional viewing experience to our audience.”

Downey Jr. was last seen in the 2020 film Dolittle, which started production before Avengers: Endgame finished.