The development comes as the delta variant of COVID-19 spikes in Los Angeles County. 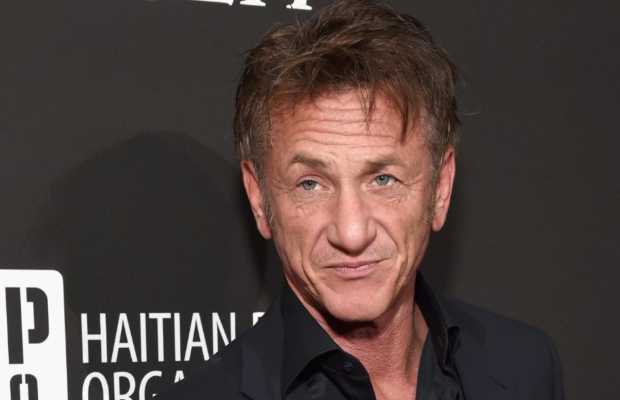 Sean Penn wants everyone on the set of his upcoming limited series starring Julia Roberts to be Vaccinated!

The two-time Oscar winner wants either the entire production team including cast and crew to get vaccinated, or he’ll leave the project entirely.

The decision comes just weeks before Penn set to wrap on the Starz Watergate series Gaslit, as per the Deadline report.

The development comes as the delta variant of COVID-19 spikes in Los Angeles County.

Penn, who has fully vaccinated himself and recently appeared at the Cannes Film Festival, is offering free vaccines to Gaslit workers who need them through his nonprofit organization, CORE.

However, as per the news source, “production has been sympathetic to Penn’s wish,” the studio may not be legally able to enforce it.

Instead, Universal will likely need to negotiate mass vaccination requirements with Hollywood unions and other studios, it added.

Penn’s Watergate series shoot is currently underway mainly indoors in Burbank, as per the outlet.

The Watergate series is created by Mr. Robot’s Robbie Pickering and Sam Esmail, directed by Matt Ross (Captain Fantastic), the show is based on the Slate podcast Slow Burn.