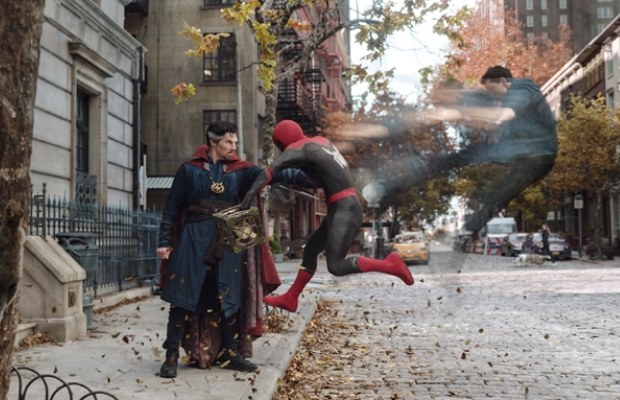 Despite the online leak episode a day earlier, the official teaser trailer for “Spider-Man: No Way Home” has made a new all-time record for the most global views in the first 24 hours, with 355.5 million views.

The latest Tom Holland’s outing trailer has surpassed the previous record held by the trailer for “Avengers: Endgame,” which racked up 289 million views when it debuted in December 2018.

According to Sony Pictures, the “No Way Home” trailer also earned the most ever mentions on social media of any film preview over the first 24 hours, with 4.5 million mentions worldwide.

If plans go unchanged owing to the pandemic, the film will release in theaters on December 17.