Gavin O’Connor broke the news about this upcoming venture 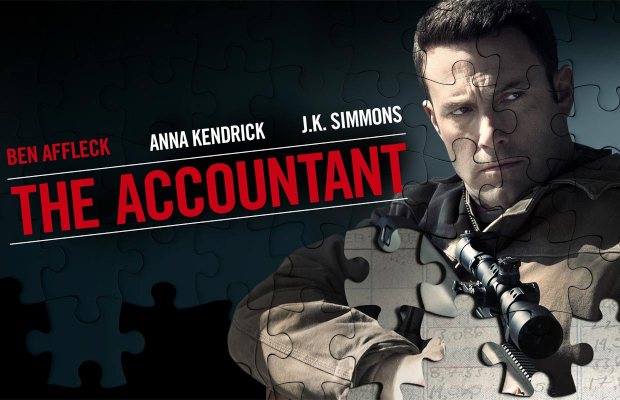 The Accountant 2 is reportedly in works with Ben Affleck and Jon Bernthal set to return!

And it emerges that the director is gearing up for the sequel.

“There will not be a Way Back sequel, but we are doing an Accountant sequel. We literally just closed that deal. We’re doing The Accountant again,” O’Connor said.

Well, there is not much revealed about the new film yet, though Ben Affleck fans won’t have to wait too long to see him again, as he will be seen in Ridley Scott’s The Last Duel in October.