The Matrix Resurrections Trailer: Neo’s reality is turned upside down, yet again, as he is back to square one 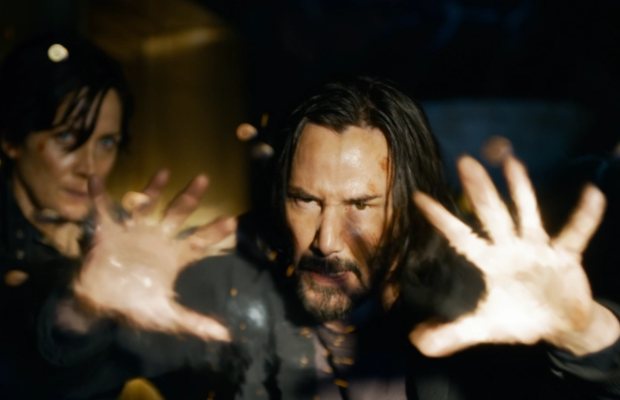 Keanu Reeves and Carrie-Anne Moss return as Neo and Trinity for the fourth installment of the Matrix franchise.

Well the trailer of the upcoming much anticipated The Matrix Resurrections, suggests that Neo goes Back To Where It All Started! Neo’s reality is turned upside down, yet again, as he is back to square one, in the Matrix.

The trailer opens up showing Neo telling his therapist – Neil Patrick Harris – “I have dreams that are not just dreams”, and follows into the flashbacks.

Neo is taking some blue pills, which help him stay in his current reality, while Yahya Abdul-Mateen II arrives, who hands Neo the red pill and says: “Time to fly.”

Within a couple of hours of its release, the trailer has got over 3 million views on YoutTube and still counting.

Directed and written by Lana Wachowski, The Matrix Resurrections will release in cinemas on December 22, and on HBO max.

The film will be available to stream on HBO max for a month.