The actor’s manager, Tabatha Minchew, confirmed the news of his death 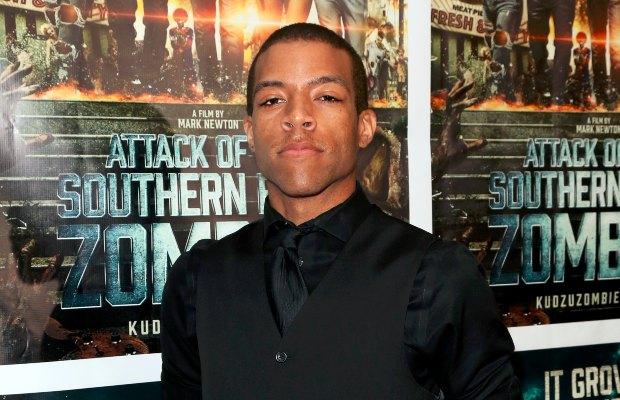 The actor was found dead from a gunshot wound inside his car last Wednesday in Stockbridge, Georgia, relatives told media.

The actor’s manager, Tabatha Minchew, confirmed the news of his death on Monday.

According to TMZ, Moseley’s family reported him missing earlier this week and an investigation into his death is ongoing.

“Everyone loved Moses. He never met a stranger. He loved his fans as much as his family and friends. He was always excited to get auditions and work,” the actor’s manager said.

The official Walking Dead account tweeted: “Our thoughts and prayers are with our TWDFamily member Moses J. Moseley.”

Our thoughts and prayers are with our #TWDFamily member Moses J. Moseley. pic.twitter.com/ahCrRNA652

Moseley has been best known for playing a pet zombie in the post-apocalyptic TV show.

He also had small roles in HBO’s Watchmen and the 2013 film The Hunger Games: Catching Fire.

He also appeared in “Queen of the South”, “Joyful Noise,” “The Internship” and “Attack of the Southern Fried Zombies.”

Tributes for the actor poured in on social media:

Heartbroken to hear of the passing of @MosesMoseley Just an absolute kind and wonderful human being 💔 You will be missed my friend. #TWDFamily pic.twitter.com/hZI0LvbmVZ

We are sad to mark the passing of a member of our #TWDFamily.

Many fans came to know Moses through social media & at conventions.

Our thoughts are with his family, friends, and fans. ❤️ pic.twitter.com/xPvcJ0LKop 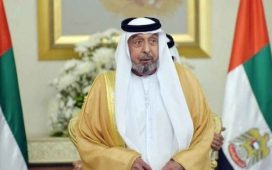 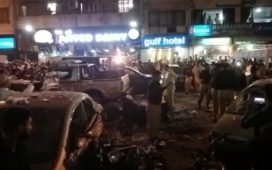 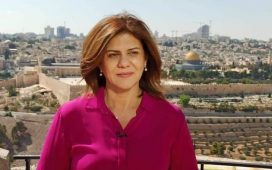 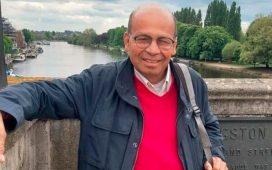