Tom Cruise’s luggage and car worth over £100,000 stolen during Mission Impossible shoot

Tom has been filming Mission Impossible in Birmingham. 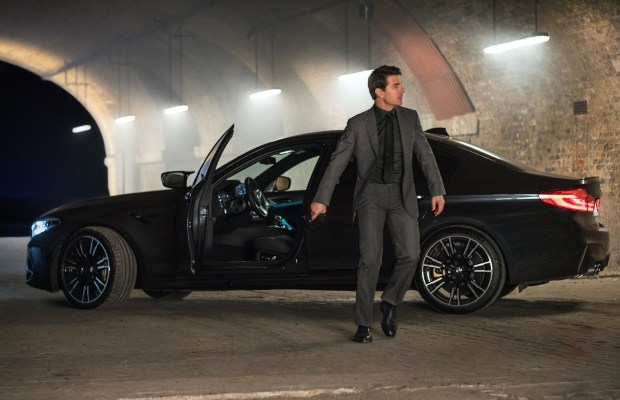 Tom Cruise’s luggage and car worth over £100,000 get stolen during the Mission Impossible shoot!

As being reported, the Hollywood actor owned a BMW X7 which was stolen from outside Birmingham Grand Hotel as he was filming.

However, the car was soon recovered, Tom Cruise has been very angry, stated reports.

As reported by The Sun, the thieves had left with the car which was soon located by the police as there was an electronic tracking device installed in it.

However, Cruise’s belongings which were inside the car were missing.

“It’s a huge embarrassment for the security team and the guy who had been driving it was hopping mad — but not as mad as Tom,” The Sun cites the source.