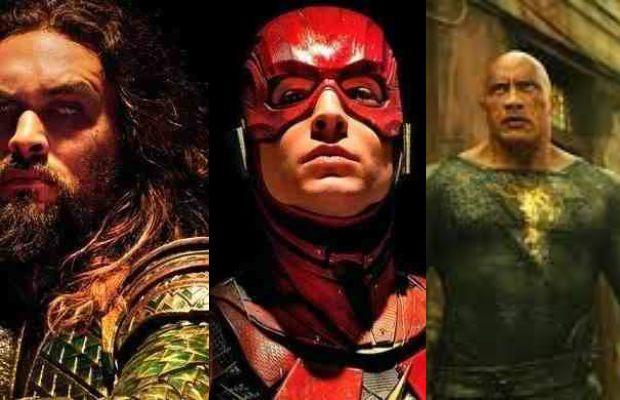 Warner Bros. shuffles the release dates of its much anticipated upcoming films of the year.

Though the company is coming off of a hot start to 2022 with DC Comics’ “The Batman” earning a whopping $134 million at the domestic box office in its opening weekend, which is the best opening of the year so far.

However, the reshuffle in upcoming movies release dates has left the fans a bit disappointed.

“Aquaman and the Lost Kingdom”, Jason Momoa-starrer sequel is being pushed back from Dec. 16, 2022, to March 17, 2023, amid production delays due to pandemic.

Dwayne Johnson’s starter “Black Adam” is being pushed back three months to Oct. 21, 2022, while at its original slot Warner Bros. will be releasing “DC League of Super-Pets” on July 29, 2022.

Timothee Chalamet’s turn as chocolatier Willy Wonka in the origin story “Wonka” has also been pushed back, it will now release on Dec. 15, 2023, instead of March 17, 2023.

While, the shark disaster film “Meg 2: The Trench,” starring Jason Statham, will now open in theaters on Aug. 4, 2023.