Has he come to try his luck in Bollywood? 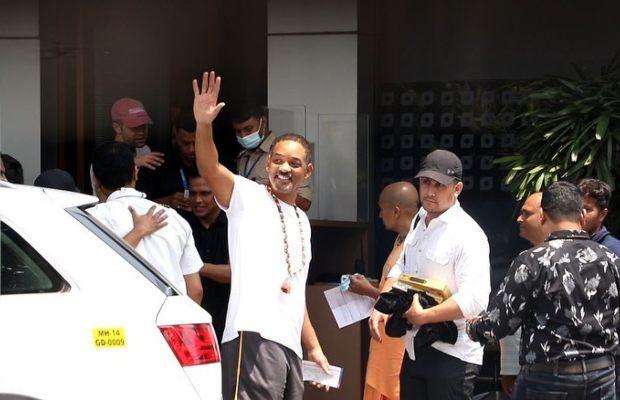 Will Smith arrived in India on Saturday.

American actor won the award for Best Actor in a leading role for “King Richard” at the 94th Oscars.

Will Smith was spotted waving at the paps and fans waiting to catch a glimpse of him at Mumbai’s Kalina airport.

He was wearing a white T-shirt and had a garland around his neck as he was greeted at the Airport. 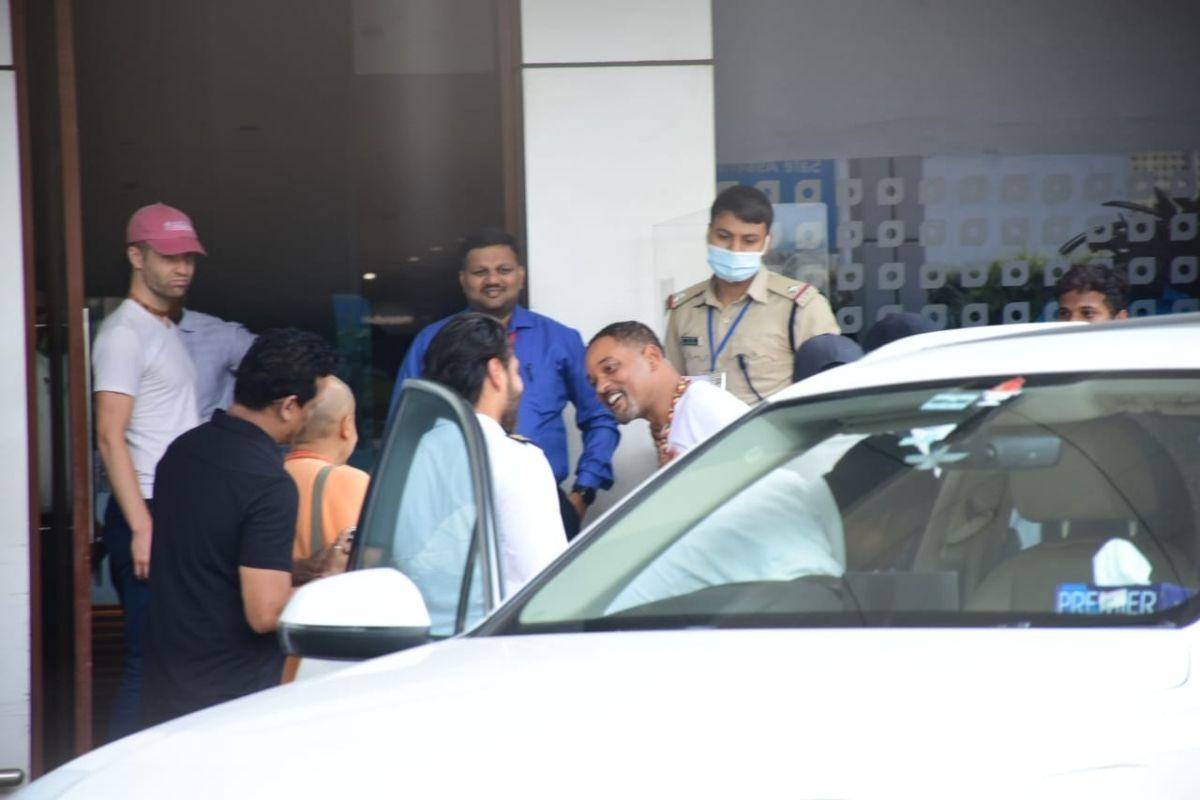 While there is no official confirmation on why the King Richard actor is in Mumbai, sources claim that the Hollywood actor is visiting the country for a secret spiritual meeting.

Meanwhile, netizens were quick to lash out at the Hollywood celebrity by bringing up the slapping incident!

No one:
Will Smith after hearing about violence against comedians in India: #WillSmith #willsmithchrisrock #WillSmithInIndia pic.twitter.com/46sL0iJXdG

Has he come to try his luck in Bollywood 🤔

This is not his first visit to India.

In 2018, Will arrived in India to shoot for his cameo appearance in the Bollywood film Student of the Year 2.

Hollywood actor Will Smith is having a fun time in India. He visited Taj Mahal in Agra and gave a few pose for camera, he also took a pic with security men. #WillSmith #willsmithinindia pic.twitter.com/3lEp1XytZI