Warner Bros. has acquired the film which will be directed by Steve Caple Jr. 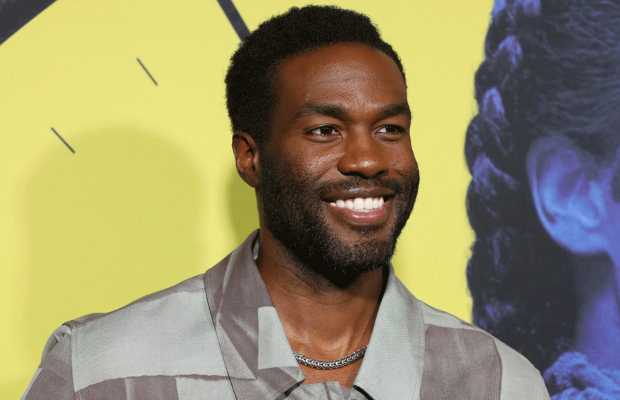 Yahya Abdul-Mateen II is all set to star in Warner Bros’ dystopian thriller By All, it emerges on Monday.

As being reported, Warner Bros. has acquired the film which will be directed by Steve Caple Jr.

The story kicks off in the aftermath of a tragic event and follows Donte, a man struggling to make ends meet who is forced to go on the run in a world without police, where justice is crowd-sourced.

Caple has previously directed Creed II for Warner Bros. and is currently in production directing Transformers: Rise of the Beasts starring Anthony Ramos and Dominique Fishback for Paramount Pictures, set for a July 2022 release.

Abdul-Mateen is currently reported to be busy shooting Aquaman and the Lost Kingdom in London.

Yahya Abdul-Mateen II has got a number of stellar films lined up including Candyman, Aquaman and the Lost Kingdom, The Matrix 4, Mad Max: The Wasteland, Ambulance, Furiosa 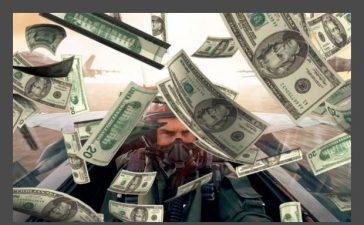