We all know Ali Safina for his comic characters, but recently, the actor has left us shocked as Ajju in Tabeer. We’re hating Ajju more than anything and that is Safina’s win as an actor. And now, this talented VJ, RJ, comedian and actor is all set to explore more of his versatility on television. Soon,  Ali Safina will be seen on television screen in a leading role.

Ali tells us that he is currently busy with the shoot of A Plus drama serial written by Kifayat Rodani, which is being directed by Asim Ali. Drama Khafa Khafa Hai Zindagi is being produced by Sadia Jabbar. “I will be appearing in a lead role against Sumbul Iqbal. The drama is based on story of a couple who are facing various challenges in their married life,” shares Safina.

“The story revolves around 5 main characters, I am playing Bilal a middle class husband, who does an ordinary job but his wife is an ambitious lady. They under go  various struggles to save their marriage, rest you should wait for the serial to go on air, I shouldn’t be sharing all details here”, tells the main lead of “Khafa Khafa Hai Zandigi”

Adding further to the information, Ali shared, “I am portraying a common man who faces many challenges in his life. I always try to play character which is close to reality, appearing natural without any cosmetic aid; people will find my character in this drama close to reality”.

“Another reason for enjoying this play is as it is being shot like an old school Pakistani drama on a proper set with multiple cameras, what I think is the beauty of typical old school drama shoot”, tells Ali Safina.

“It’s been a while that I have not done television. I was busy with the radio and morning show, though I was being offered many roles but mostly comedy characters. But I was a bit reluctant for those comedy roles as I am mostly known for doing them. At the same time I want to proof my acting capabilities without being stamped only as a comedian”, shared Ali Safina.

Before Khafa Khafa Hai Zindagi goes on air, we will be seeing Ali Safina in drama serial “Romeo Weds Heer”, starting from second week of August. “This drama will be replacing Khaani; I have a kind of villain role named “Jedi” in the series. Who is not a typical villain but he is after the heroine all the time”, shared Safina. Romeo and Heer in this series are yet again played by Khaani actors Feroze Khan and Sana Javed.

Currently Ali Safina is seen in two on air serials Tabeer and Aazar. “It’s been a while since I am appearing in negative roles as well. I always wanted to make my presence felt and this does so,” says Ali Safina.

On question about acting in films Ali shared, “you won’t believe I was offered roles in every film which is releasing in this calendar year. But I declined. At the moment I believe I don’t want to be the part of experiments being done in name of films, after doing Jalaibee and Oye Kuch Kar Guzar. But I am being approached by many major production houses, there is a possibility that you might see me in films in 2019, let’s hope for the best”. 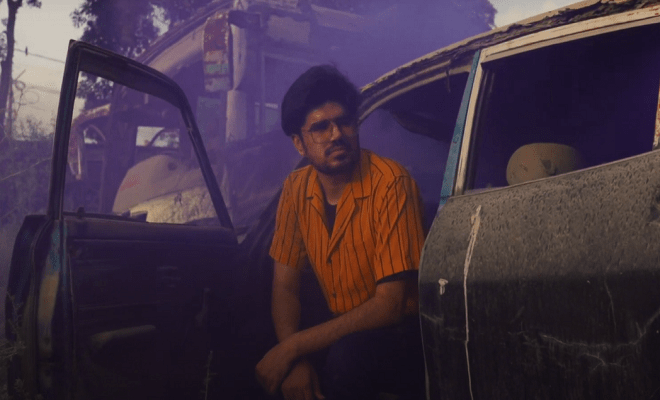 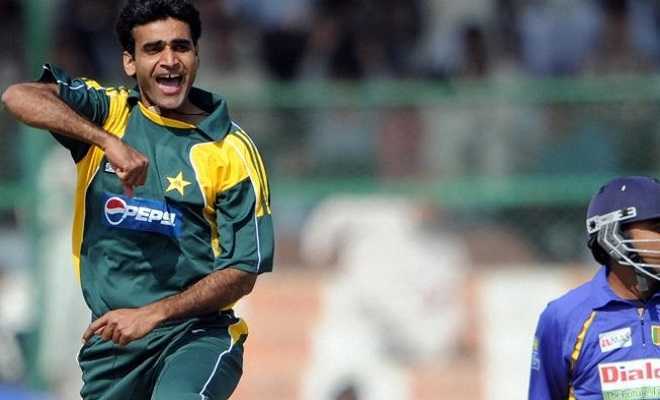 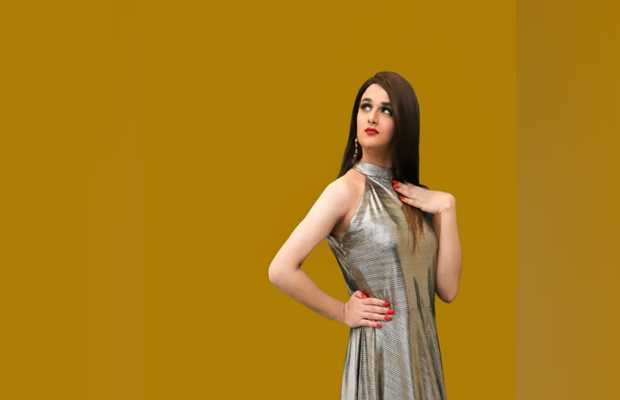 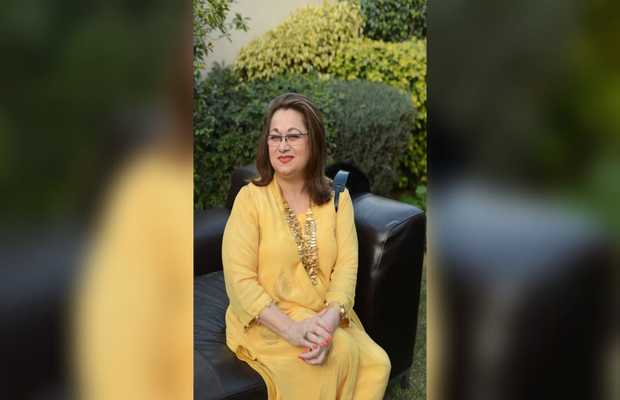