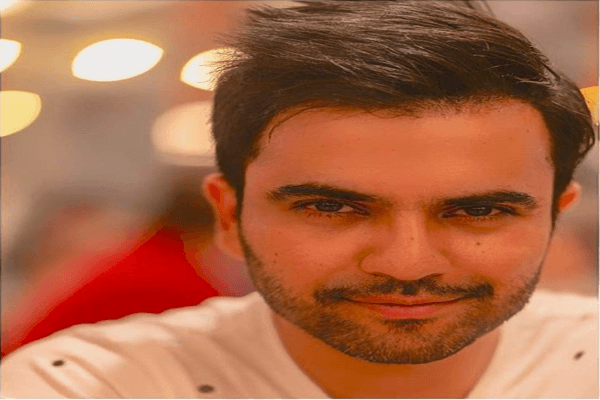 One of Pakistan’s sensational actor Junaid Khan will be seen playing a very different character in upcoming drama series named “Adhoori Kahani”, he shared while talking to OY.  We have already seen him playing various characters and his resent drama series “Silsilay”, just came to an end while he is still showing his acting talent in “Ishq Tamasha”, playing an angry young man.

This upcoming serial is Six Sigma production, directed by Qasim Ali Mureed. The whole of the drama serial is being shot in Karachi, with a small portion in Nathyagali. The story of the drama serial wasn’t revealed yet but hint was given for it to be about love, passion and a lot of twists including conflicts.

While talking to OY about his character in upcoming Adhoori Kahani, Junaid Khan replied, “I cannot share much about the character yet! But what I can’t tell much at the moment about it but one thing which I will share with you is that it’s very different from what I have done so far as the project has been very challenging for me. At the same time, it is going to be pretty exciting”.

Junaid also spoke of the OST of this upcoming drama, “What I really like about this drama is its OST, which is not like typical OST our dramas usually have, you will get to know what I mean when you will watch it. It is done by a Lahore based band named “Bayaan”.

Talking about the cast of this drama Junaid told, “This drama has an elaborated cast, Osama Tahir and Zoya Nasir in main lead. Zoya, who happens to be daughter of famous writer Nasir Adeeb famous for his iconic Pakistani film Maula Jutt. Other cast includes Nayyar Ejaz, Atiqa Odho, Mariam Mirza and Waseem Abbas”. 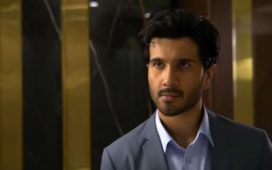