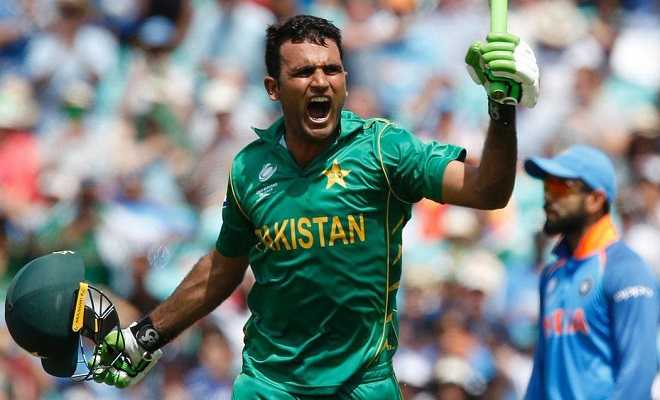 After 10-days of largely competitive cricket, we finally say two one-sided matches yesterday as Khyber Pakhtunkhwa and Central Punjab registered easy wins over Southern Punjab and Balochistan. Southern Punjab with just two points have a mountain to climb to reach the top 4 now. Fight for the 3rd and 4th spot continues between Sindh and Central Punjab, both on six points and Balochistan, who have 8 points.

Fakhar Zaman needs no invitation to go gung-ho with the bat. But Southern Punjab bowlers seemed adamant on giving him as much of an opportunity as possible. 68 of 34 is that uncommon a score but considering the fact that Rawalpindi leg of the tournament has been somewhat bowler-friendly, this was a match-winning innings. This was largely down to undisciplined bowling part of SP. A lot of width was offered and when the change was made, the bowler erred on the leg side. Lengths were too poor. Fakhar hasn’t had an easier 50 then perhaps since the million runs he scored against Zimbabwe in that series.

Aamar Yamin, Mohammad Abbas, Mohammad Illyas, Ali Shafiq and Mohammad Imran…these bowlers were the part of the bowling attack for Southern Punjab in yesterday’s match. It would perhaps be unfair to call it an attack. A line up more suited for a County Championship match in April rather than a T20 in Rawalpindi. They started the tournament with the spin of Umer Khan and Zahid Mahmood and the awkward angles of Mohammad Irfan. Due to reasons not made public, the team has settled on this very English bowling line up.

Young Ones Shine for Central Punjab

Before the tournament began, the National U19 coach backed Qasim Akram to make a big impression. The youngster’s performance has proven the coach’s words. Yesterday by dismissing the tournament’s leading run-scorer Imam ul Haq and Abdul Bangalzai, the young off-spinner gave a strong foothold to Central Punjab. The remaining batting line up was mopped up by another youngster Ahmed Bashir. Positive signs for Central Punjab.