IPG Group specialises in Sports Broadcasting and has produced over 5000 hours of world-class sports programming. 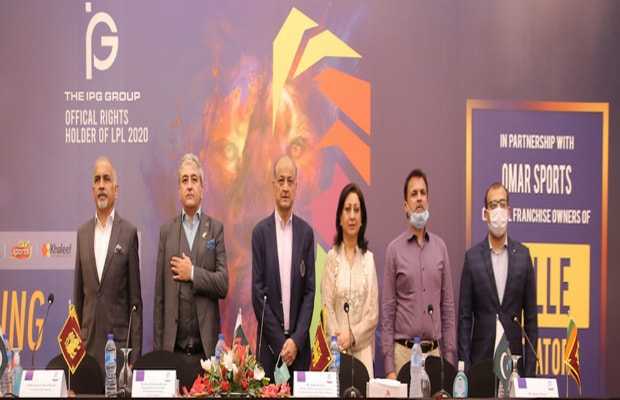 Mr. Nadeem Omar, Director, and Owner of Omar Associates supports thousands of Pakistan cricketers of all ages, some directly as players and employees, many more through a range of grassroots activities.  Omar Associates maintains seven or eight teams, including under-16s and under-19s, veterans, and a women’s team which in 2015 won the Benazir Cup, the only women’s trophy in Pakistan. 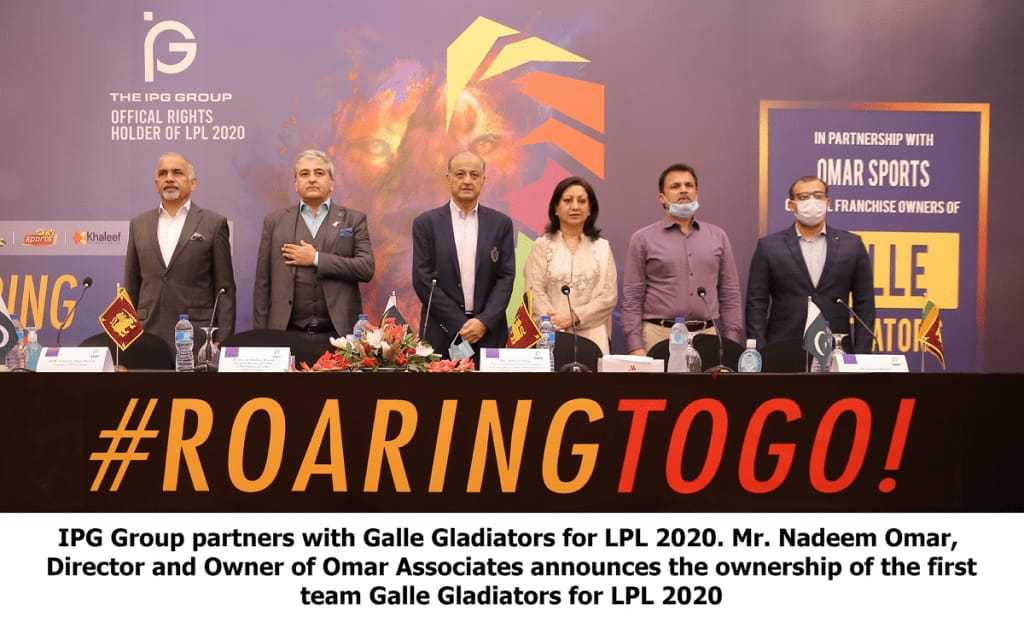 IPG Group’s Managing Partner & CEO, Jawad Ghulam Rasool is best known for spearheading the T10 League, UAE into its first season as the CEO, he later moved on to take over as the CEO of the PAKTOON TEAM and then the CEO of THE SINDHI TEAM in season 2.

“We at IPG Group believe in our vision of creating a world-class league with LPL” mentioned Jawad Ghulam Rasool. “With the global pandemic, we take this as an opportunity to bring back the spirit of sports to cricket fans all over the world,” Rasool added.

IPG Group has the requisite experience of working with leading cricket leagues and boards and shares an excellent relationship with SLC.

With IPG Group being the Official Rights Holder of LPL 2020, the tender rights include the following –

International league franchise owners along with more than 100 international cricket players have expressed a keen interest in the upcoming LPL.  SLC and IPG Group will work closely to bring in a world-class sporting experience for the fans of cricket in Sri Lanka and worldwide, featuring the biggest names in the cricketing world. 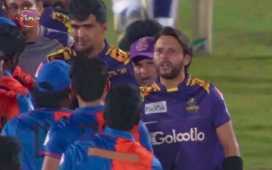 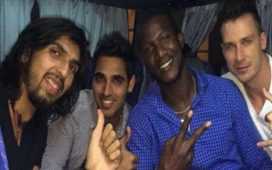 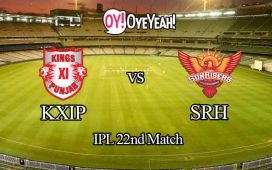 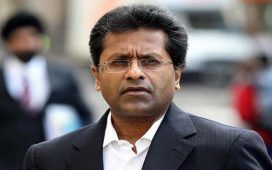 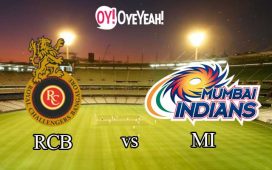