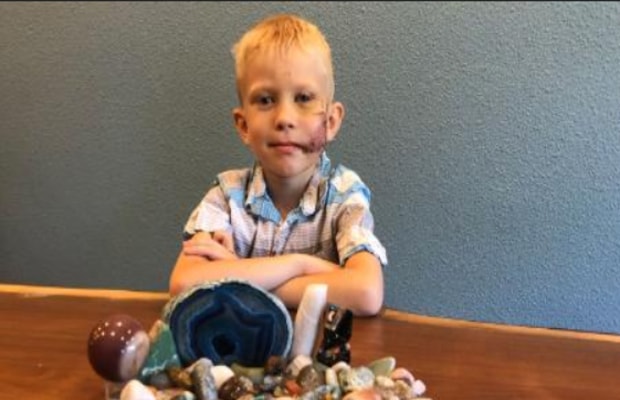 A 6-year old boy Bridger Walker has become a hero for Hollywood celebrities after he jumped in to save his 4-year old sister from an attacking German Shepherd.

The little boy has been receiving love and praise from Hollywood for his superhero-ish act and the latest celebrity to laud Walker is Captain America, Chris Evans.

“Pal, you’re a hero, what you did was so brave, so selfless – your sister is so lucky to have you as a big brother. Your parents must be so proud of you,” said Evans.

“Keep being the man you are, we need people like you. Hang in there, I know recovery might be tough, but based on what I’ve seen, I don’t think there’s much that can slow you down,” he added as he also said he’ll send Walker a special captain America shield because he deserves one.

Bridger, 6 years old, saved his little sister from an attacking dog. He knew he would get hurt, but he did it anyway. He’s a hero.

So, we made this happen. One of the most fulfilling things, ever, huge thanks to Chris Evans.

Mark Ruffalo also commented on the 6-year-old’s aunt’s post. “Dear Bridger, I just read about what happened to you and I wanted to reach out to say this… People who put the well beings of others in front of themselves are the most heroic and thoughtful people I know. I truly respect and admire your courage and your heart,” he wrote.

The “Avengers: Endgame” star further added: “Real courage isn’t dominating people or fighting against people or walking around like a tough guy. Real courage is knowing what is right to do and doing it even when it might end up hurting you somehow. You are more of a man than many, many I have seen or known. With Admiration, Mark Ruffalo (Bruce Banner/Hulk/Professor).” 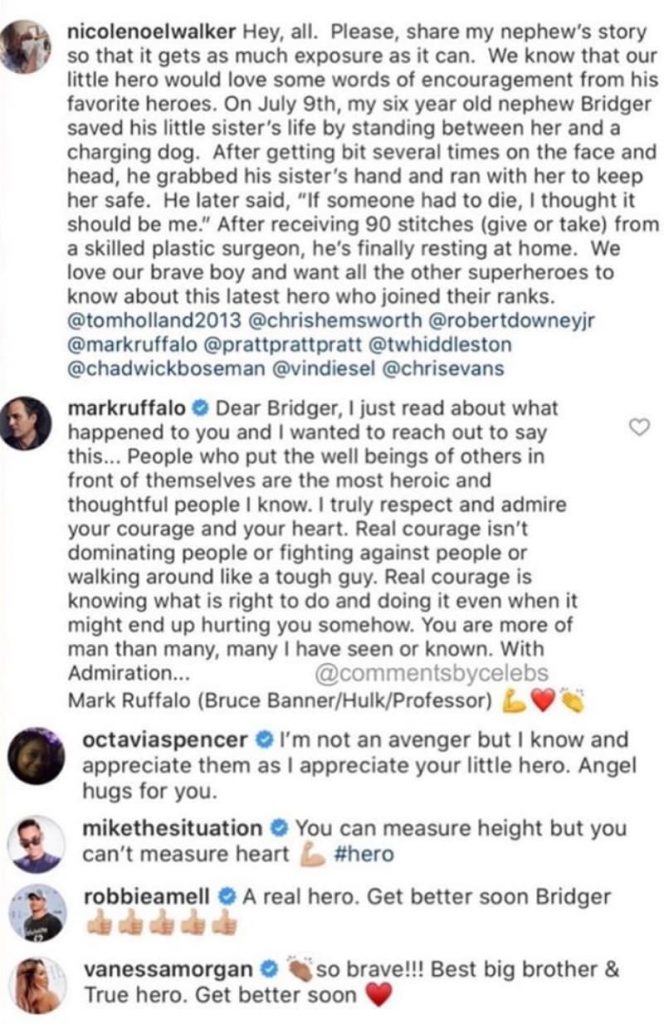 “I’m not an Avenger, but I know a superhero when I see one. I can only hope I’m half as brave in my life as you are in yours, Bridger. Wishing you an easeful recovery, and many cool looking rocks,” said Anne on social media.

It is reported that Bridger whose sister was under attack, said, “if someone was going to die, I thought it should be me.”

I’m not an Avenger, but I know a superhero when I see one. I can only hope I’m half as brave in my life as you are in yours, Bridger. Wishing you an easeful recovery, and many cool looking rocks. ⁣ ⁣ Hey @markruffalo, do you need a teammate?? ⁣ ⁣⁣ Via @blackculturenews_ & @nicolenoelwalker

Adding more to it, Spider-Man actor Tom Holland had a phone call with young hero Bridger Walker, and as being reported, invited the six-year-old to the set of “Spider-Man 3.” 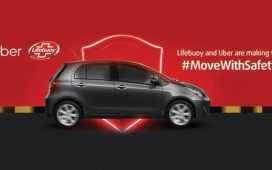 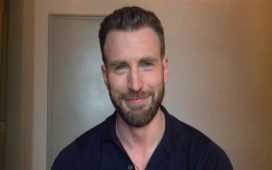 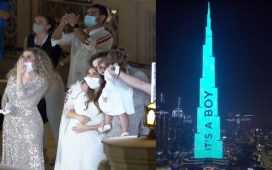 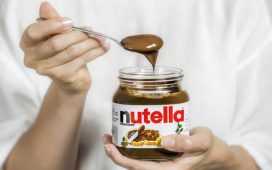 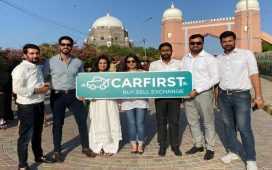