Alibaba Group Generates US$38.4 Billion of GMV during the 2019 11.11 Global Shopping Festival

Here are the highlights from the 2019 11.11 Global Shopping Festival 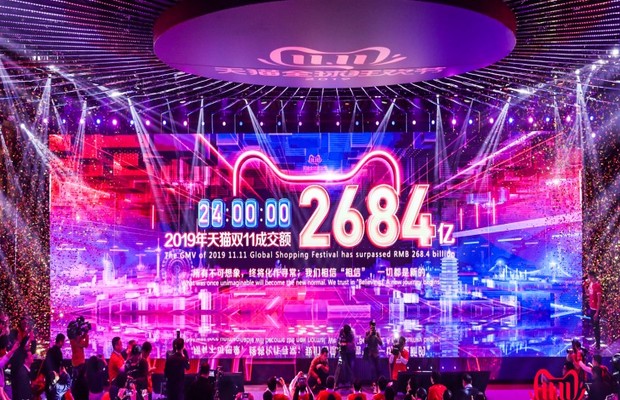 “Today we showed the world what the future of consumption looks like for brands and consumers,” said Fan Jiang, President of Taobao and Tmall.

“We are meeting the growing demand of Chinese consumers and helping them upgrade their lifestyles while introducing new users to our digital economy from across China and around the world.”

Highlights from the 2019 11.11 Global Shopping Festival

The 11.11 shopping festival began in 2009 with participation from just 27 merchants as an event for merchants and consumers to raise awareness about the value of online shopping.

However, more than 200,000 brands are participating in this year’s event.