HomeLifestyleBank Alfalah – profit before tax up by 16%
Lifestyle

Bank Alfalah – profit before tax up by 16% 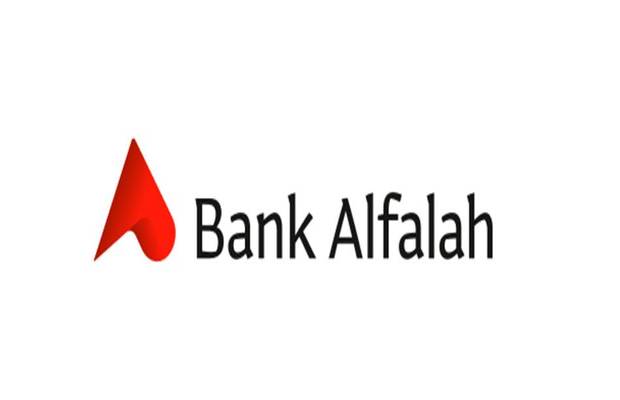 The Board of Directors of Bank Alfalah Limited in its meeting held on October 18, 2019, in Abu Dhabi, approved the Bank’s unaudited interim financial statements for the period ended September 30, 2019.

The Bank’s pre-tax profits grew by 16% from a year ago, amidst a challenging operating environment.

Revenue was up by 29% from a year earlier. Higher spreads along with improved average deposits, rising average advances, and effective balance sheet management have contributed to a strong rise in net interest income. Fee and commission income stood 12% higher than the same period last year. Gain realized on government securities last year and bearish stock market sentiments during the first half of 2019 are the reasons behind lower capital gains and impairment charges.

Administrative expenses increased by 21% against the corresponding reporting period. The main factors behind this are technology, marketing, deposit protection insurance which is a new levy, new initiatives like branch openings along with the overall impact of inflationary adjustments and PKR devaluation. The cost to income ratio of the Bank has improved to 53% from 56% for the same period last year, as a testament to Bank’s focus on cost control.

Credit performance remained strong across businesses. The bank’s gross advances were reported at Rs. 490.664 billion, down by 5% being seasonal impact. Alongside this, we continue to optimize our usage of capital and liquidity across the Bank.

In September end, the bank remains adequately capitalized with CAR at 16.87%.

Commenting on the Bank’s performance over the quarter, Nauman Ansari, CEO, Bank Alfalah said, “Although, the importance of the branch in attracting and retaining customers would remain, however, the retail banking industry is fast embracing a mobile-centric customer experience. Bank Alfalah’s investment in both, branches and digital technologies, has increased meaningfully due to consumers’ constantly evolving demands.” 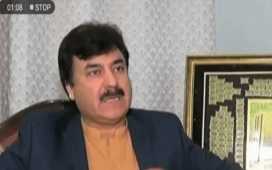 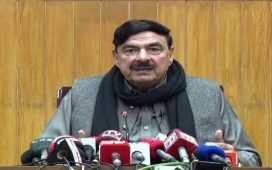 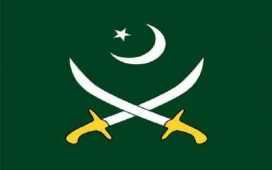 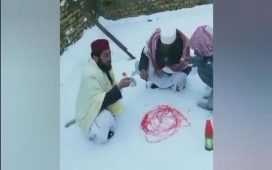 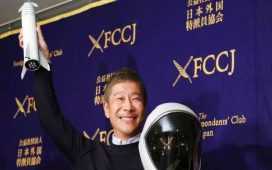