Moran will be based in the airline’s headquarters in London 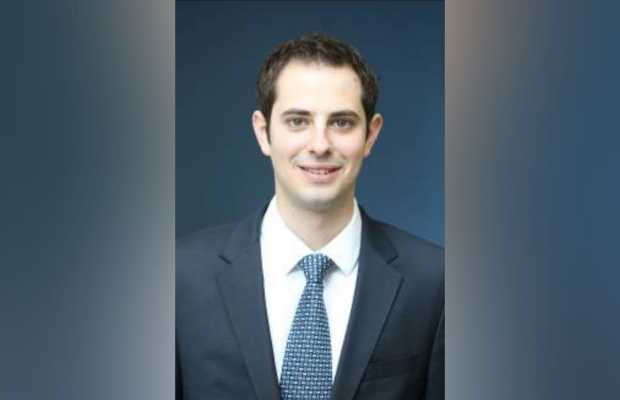 Moran Birger has been appointed as the Head of Sales for South Asia, the Middle East, and Africa effective 01 April 2021. Moran will be based in the airline’s headquarters in London and will be responsible for all sales and commercial activity for the region.

Prior to this, in 2019 Moran was appointed as British Airways’ Head of Sales for the Asia Pacific and the Middle East, Japan, and was based in Tokyo. He was responsible for the overall marketing and commercial operations of all the markets in the region. He has previously worked in Ghana and has also held the position of Commercial Agreements Executive – Revenue Management for British Airways looking after the carrier’s relationships with a broad portfolio of key European airlines.

He began his career with British Airways in 2011 and has worked in many of the airline’s key business areas including Community Investment, Revenue, and Operational Management of the company. Additionally, Moran was responsible for driving British Airways’ relationship, strategy, and joint selling efforts with Japan Airlines, Iberia, and Finnar as part of the 4 carriers’ joint venture.

Moran Birger, British Airways’ Head of Sales for South Asia, Middle East, and Africa said: “I am excited to take up this opportunity in such important geographical markets. My immediate focus is to provide safe and hassle-free air travel to all our customers travelling to meet friends and relatives or to engage in business. We are constantly looking at innovative ways to simplify our customers’ journey and ensure that they travel with confidence and enjoy the British Airways experience.”

Moran is a graduate of the University of Manchester in business and politics. Moran is a multilingualist who knows English and basic Spanish and Russian. His hobbies include travelling, snowboarding, squash/tennis. 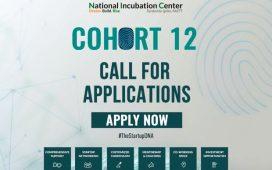 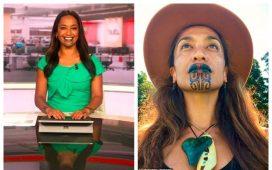 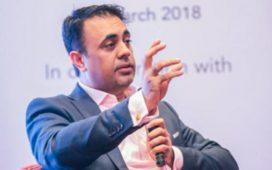 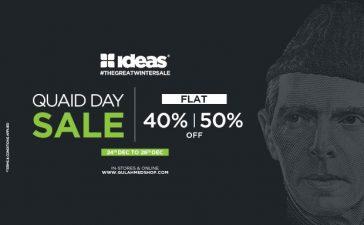 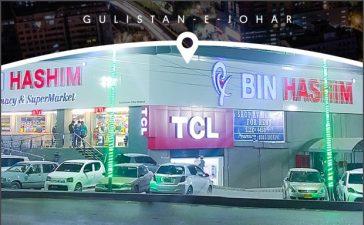