Quaden Bayles, whose video after bullying went viral, is being cheered on by the world now. 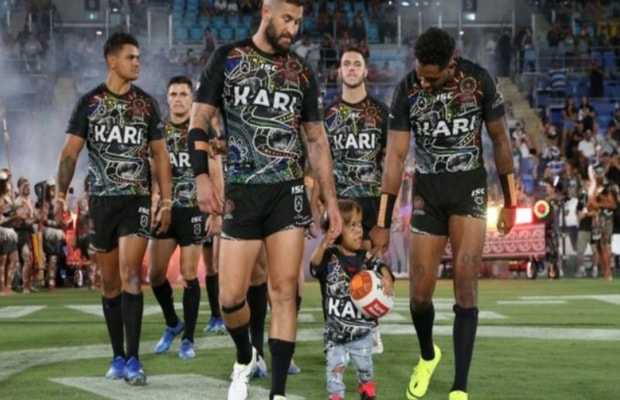 In the latest viral video on social media, the world saw a nine-year-old Australian schoolboy suffering from dwarfism losing his spirits due to bullying at school.

“I’m going to die right now… give me a knife, I’m going to kill myself,” said Quaden Bayles while sobbing in the video that left many speechless. 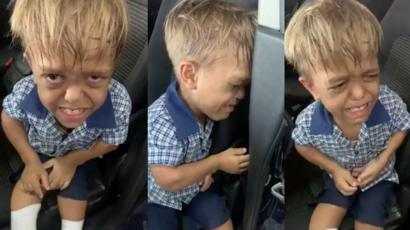 Soon after the video went viral, Quaden has become the center of attention worldwide as many have come forward to lift his spirits once again. As a part of the gestures, Australian rugby league team Indigenous All-Stars invited Quaden to lead them in the stadium for a match with Maori All-Stars.

“We’re in a pretty privileged position to be sports stars and obviously seeing that hurt us in so many ways and thought very quickly about… what we can do to lift his spirits first and foremost,” said rugby league player Cody Walker who described Quaden as a young warrior.

The crowd present at Cbus Super Stadium in Robina, Queensland, erupted in cheer as Quaden dressed in the team’s uniform entered the stadium holding hands with captain Joel Thompson.

As soon as Quaden’s video went viral, actor Hugh Jackman and basketball player Enes Kanter took to social media to speak out,  while parents from countries also shared video messages from their children.

Earlier, American comedian Brad Williams who suffers from the same condition as the Australian boy raised $440,000 to sponsor a trip for Quaden to Disneyland.