Cambridge Dictionary has re-defined meanings of ‘woman’ and ‘man’!

According to the Cambridge dictionary, “man” is now “an adult who lives and identifies as a male though they may have been said to have a different sex at birth.”

While the updated definition of “woman” reads: “An adult who lives and identifies as female though they may have been said to have a different sex at birth”. 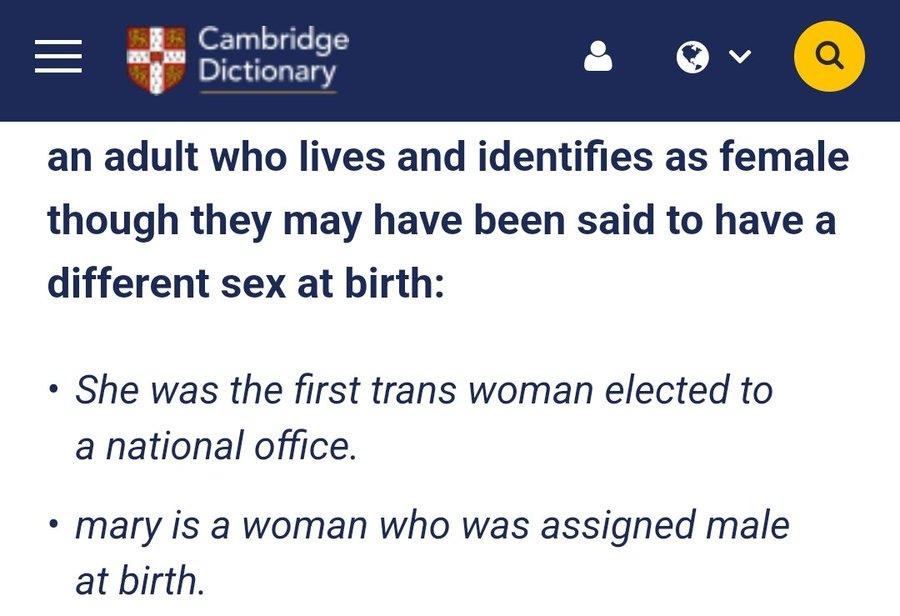 The Oxford English Dictionary and Merriam-Webster both recently expanded their definitions of “woman” and “female,” respectively, and the Cambridge Dictionary has now done the same.

Oxford changed the definition of “woman” in 2020 in response to criticism that the word and the related pejorative synonyms were “sexist.”

According to the dictionary, a “woman” is not only a man’s lover, but also “a person’s wife, girlfriend, or female lover.”

The definition of “man” has also been modified to use gender-neutral language.

On the other hand, the Cambridge Dictionary has been criticised for updating its definition of “man” and “woman” to include people who do not identify with the sex they were born with.

Try and tell me they’re not trying to erase women.

Cambridge dictionary have changed the definition of a woman. This cannot be accepted. We will not be erased

Not someone who ‘identifies as female’ pic.twitter.com/n0Ytn7jV72

Cambridge Dictionary:
a book of words and terms whose meanings are fluid and subject to change by anyone due to politics, emotional needs or social engineering.
* see Wikipedia

And there it is. The Cambridge Dictionary has changed their definition of a woman. What a complete and utter joke the west is. Completely erasing real women. #savewomen pic.twitter.com/SQz8EFPN1X

Not only has Cambridge Dictionary changed the definition of woman to ignore biological fact, they also say the word female is "offensive".

There's no reference to the word "male" being offensive. That word is fine.

‘Woman’ now means some women and some men 🙄 Please make it stop. https://t.co/WkOXz0X9EE

Cambridge dictionary doesn't mention anything about use of the noun 'man' thats offensive…but apparently use if the word woman is! Go figure! pic.twitter.com/4ni1NDFOnR

What’s this “Mary is a woman who was assigned male at birth”? Assigned? He wasn’t “assigned”. He was identified as male, with male chromosomes in every cell of his body. And he still has those chromosomes. https://t.co/WxYIZacNTQ 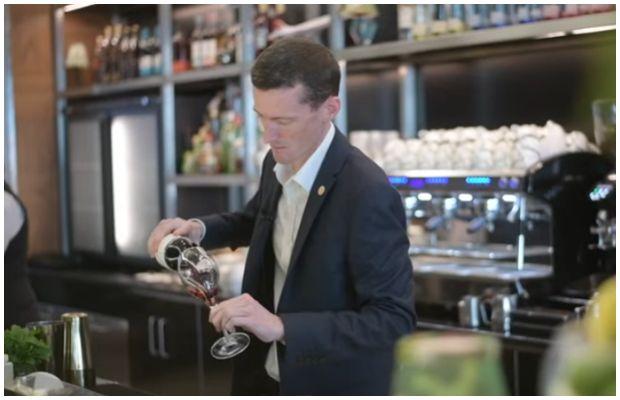 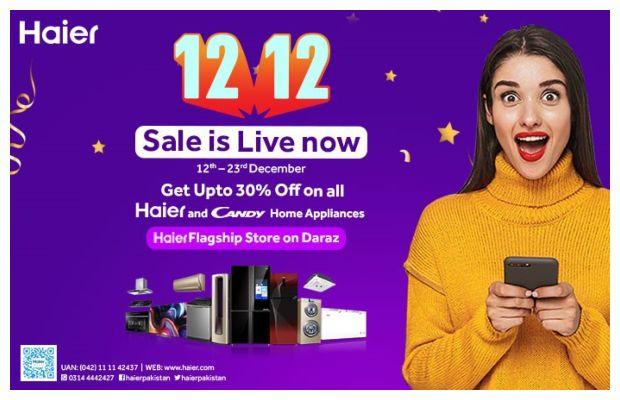 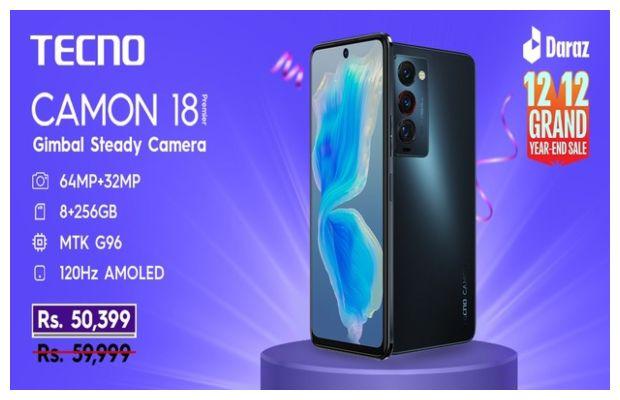 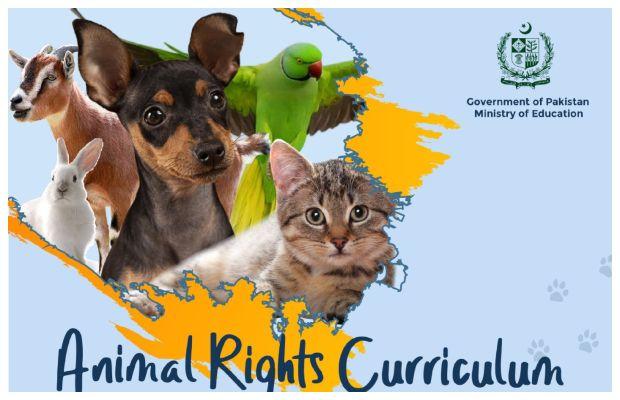 Pakistan gets its first ever animal rights curriculum