The restaurant owner received massive criticism on social media after a video clip went viral on a microblogging site.

The netizens were irked by owners of a high-end restaurant Cafe Cannoli located in Islamabad for mocking their manager for his inability to speak English.

The statement issued by the eatery on its official Instagram said: “We are saddened and appalled by the reaction of the people, how they have misconstrued our banter with a team member.

This video depicts the gup shup between us as a team and is never meant or taken in a hurtful or negative way. If anyone was hurt or offended we apologise, however that was never our intention.

“We are not required to prove or defend ourselves as kind employers. Our team has been with us for a decade, that should speak for itself.

“We are proud Pakistanis who love our language and our culture”.

A post shared by Cannoli by Cafe Soul (@cannoli_cafesoul)

#BoycottCannoli, Netizens were left in disgust over the restaurant owner’s attitude for poking fun at their manager for his ‘English’ speaking skills.

*Workplace Harassment* but no one will say a word because it's a *male* at receiving end !#BoycottCannoli pic.twitter.com/kcvYfaHy1L

Never knew that this character was real. pic.twitter.com/kWFbh96Mwp

To the female owners of Cannoli who filmed this man Awais and made FUN of his English, this is called WORKPLACE HARASSMENT and what you two privileged BURGERS did is the most DISGUSTING thing. ENGLISH IS NOT THE MEASURE OF INTELLIGENCE!!!!#BoycottCannoli pic.twitter.com/LLuqUUONiI

To the owners of Cannoli restaurant,
Is this English good enough for you?

"LEARN TO TREAT YOUR EMPLOYEES WITH RESPECT."#BoycottCannoli 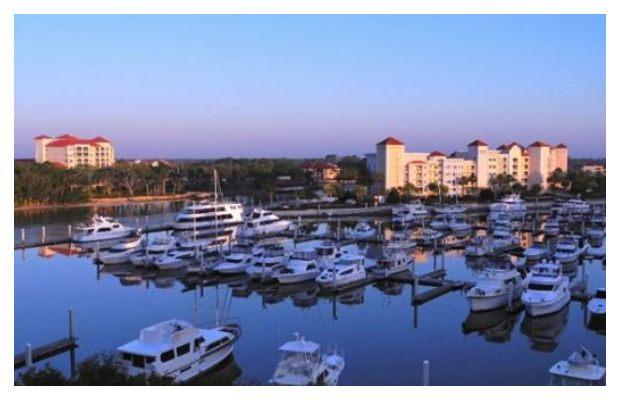 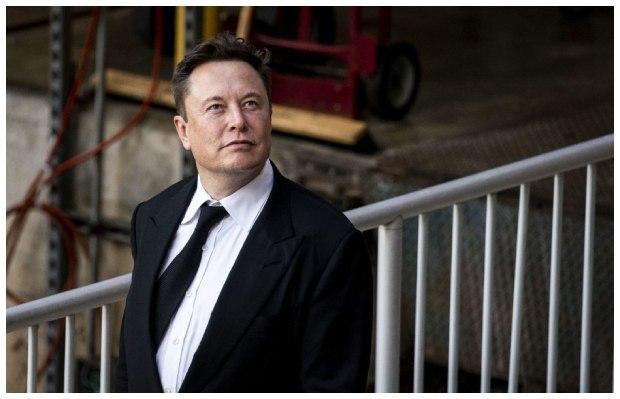