With the ‘Karachi is Love’ campaign, Coca Cola has taken a great step to praise the exasperating determinations and struggles of the people of this city 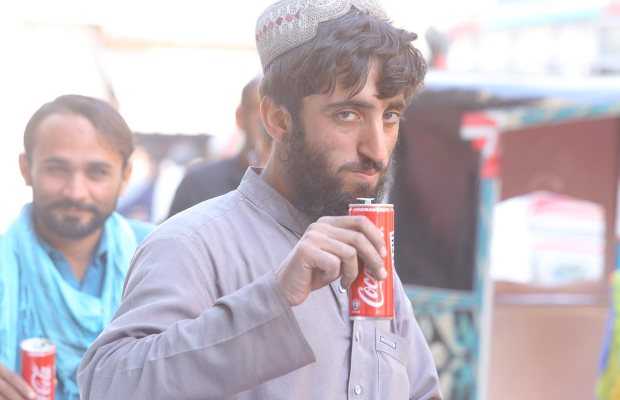 Coca Cola has propelled its special edition #KarachiIsLove cans and stole the spotlight. They have become the buzz of the town as soon as people grabbed their chilled, limited-edition cans. 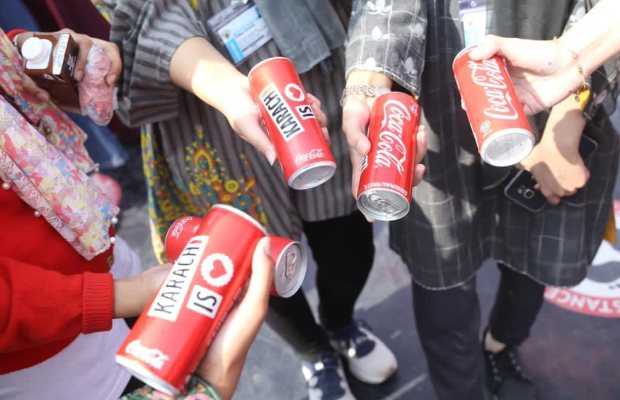 After the heartening anthem that became the jam for all of Karachiites, these special edition cans have come as another source of joy for the people. A city that is forever going through tests, this campaign has served as a reminder that for the people who put in their assiduous efforts to make it the city of hopes and dreams.

These Special Edition cans reached the streets of Karachi with the help of the Robin Hood Army, distributing it around Saddar, Empress Market, Zainab Market, Sea view, Mazar e Quaid, etc. while residents even got to grab them at the activations at malls, colleges, and universities. 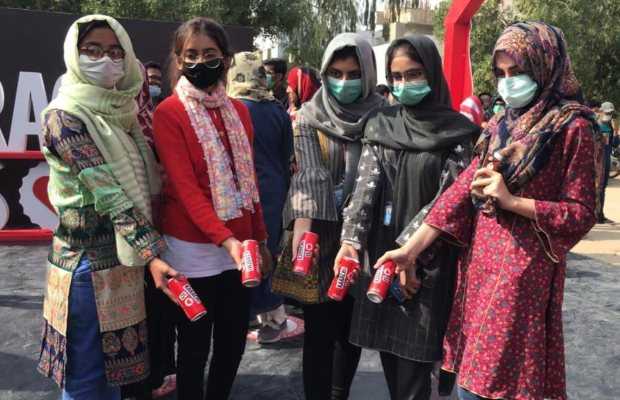 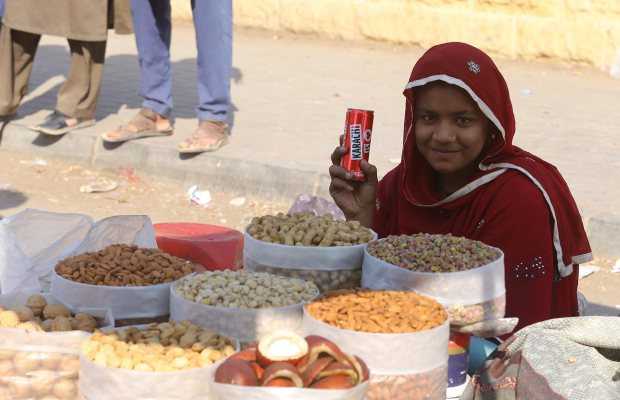 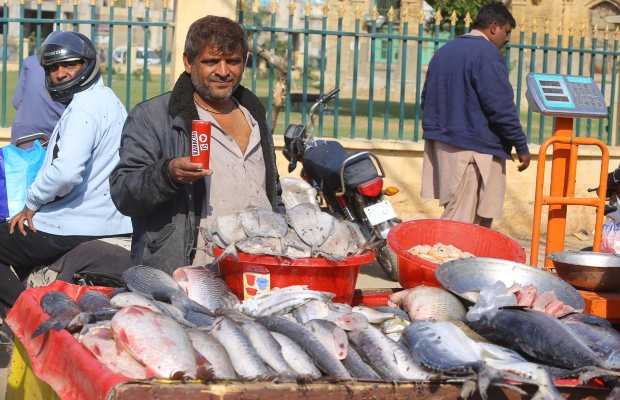 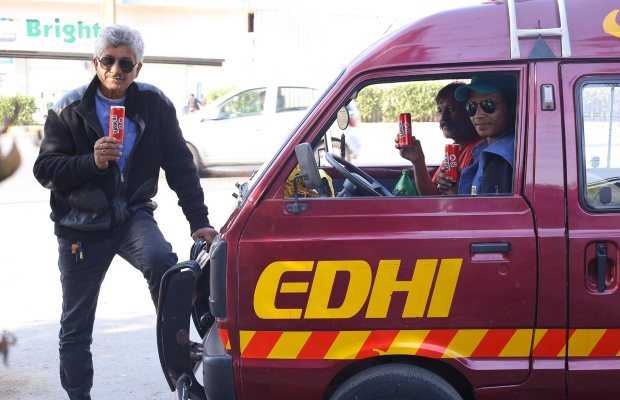 The love for Karachi lives in everyone’s hearts and comes alive at times like these – when people get to celebrate it with their fellow Karachiites. Be it spreading the love and happiness through chilled cans on a cold but sunny day, or arranging fun activities at malls and universities, the idea and energy behind the campaign has given a sense of contentment and reassurance to the people of this bustling city.

With the ‘Karachi is Love’ campaign, Coca Cola has taken a great step to praise the exasperating determinations and struggles of the people of this city, and to bring a smile with a sweet can of their favourite cold beverage. The special edition cans have truly won the hearts of the Karachiites like never before. 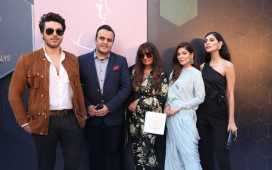 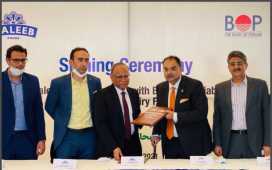