But First Let Me Take A Selfie! El Salvador President Takes Out Phone Before Speech at UNGA 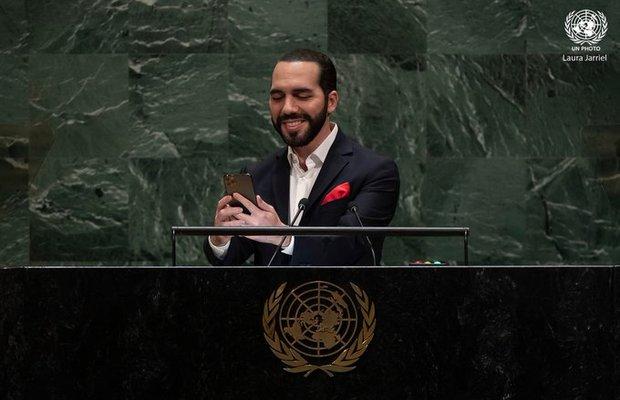 In one of the rarest occurrences at United Nations General Assembly session, President of El Salvador asked the audiences to hold on a second before his speech, as he snapped a selfie with his mobile.

“Believe me, many more people will see this selfie than will hear this speech,” said Nayib Bukele whose selfie – uploaded on Twitter immediately after the speech – received as many as 7,000 likes within an hour.

The 38-year old President who has taken the office in June emerged as the voice of youth at the UN platform. Nayib urged the United Nations to evolve along with changing times and suggested world leaders adapt to the new era so they better connect with their countries’ youth.

President of El Salvador @nayibbukele at #UNGA from the other angle. pic.twitter.com/S3SStadY7c

In his speech, the former mayor of capital San Salvador, emphasized on the importance of social media and internet, adding that his recent election win is also on the back of his social media savvy campaign. He stated that because his opponents could not get hold of Facebook Live and other such mediums, it gave him an advantage.

Nayib also discussed future prospects of social media and how the UN could hold its session through real-time video conferences.

“Maybe in a few years, thousands of us will not have to travel to New York to meet in this building,” said the 38-year old.

While adding further, “A series of videoconferences would have cost several hundred million dollars less, and I’m sure it would have the same effect, if not greater.”

At the time of El Salvador’s President’s speech, his wife Gabriela and infant daughter Layla were also present – again one of the first instances of a baby being present at UNGA session. 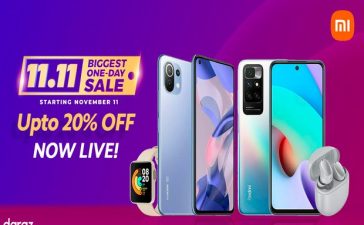