The non-carbonated beverage is short from the market, and it’s because of a family dispute in the company 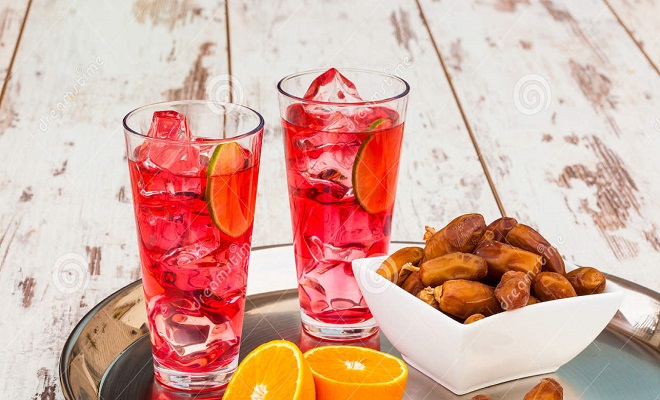 Ramadan is here and for Muslims of sub-continent, Rooh Afza is an integral part of the Iftaar. Unfortunately, Muslims in India are in a fix as their favorite Ramadan beverage is unavailable in the market thus making their Iftaar spreads incomplete.

#ramzan without #roohafza at iftaar is unimaginable. My 8 years old has been looking around for it for the past 3 days in all shops. Seems there is shortage of supply #hamdard 🏺@roohafzaindia

Although Rooh Afza has been missing in the Indian market for quite some time now, it is now because of Ramadan people have taken it to social media to voice their concerns to Hamdard Laboratories, makers of the beverage.

According to the company the shortage is due to unavailability of ‘raw material’, however, sources claim that it is because the maker family of Indian Rooh Afza, known as ‘Rooh Afza Sharbat’, has an ongoing legal dispute due to which the production of the beverage is at the halt.

CEO and MD Rooh Afza Pakistan has even offered the Indian Muslims to send a bigger supply from Pakistan if the Indian Government permits.

Brother @DilliDurAst, we can supply #RoohAfza and #RoohAfzaGO to India during this Ramzan. We can easily send trucks through Wahga border if permitted by Indian Government.

While the Indian Rooh Afza is facing a major setback, the Pakistani counterpart is thriving. Not only Pakistani Rooh Afza’s price is skyrocketed in India, but the company is also cashing in its recent export license to Bangladesh and other countries. The popularity of the drink has grown so exponentially over the years that Rooh Afza has now launched a carbonated version in Pakistan. 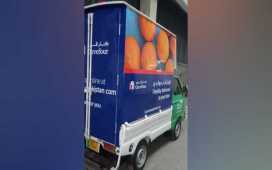 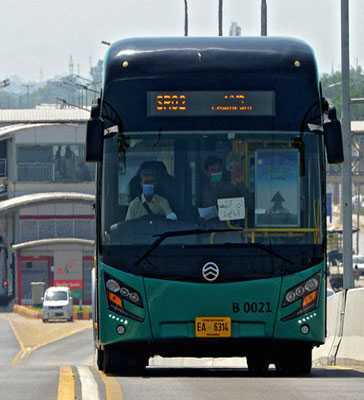 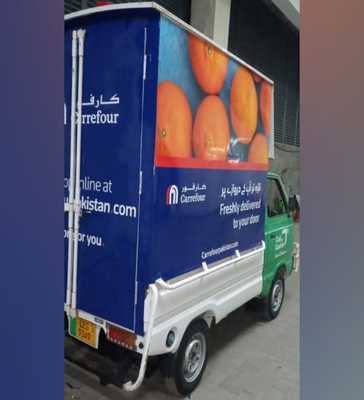