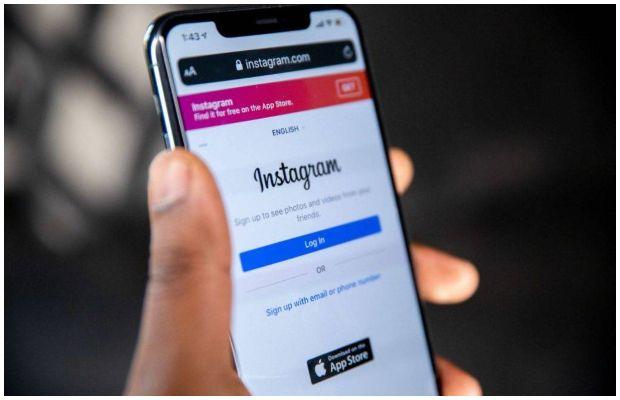 Ireland has slapped a record $400 mln fine on Instagram over children’s data!

Ireland’s data privacy regulator slapped with a record fine of 405 million euros ($402 million) on the video and photo sharing platform following an investigation into the social network’s handling of teenagers’ personal data.

As reported, an investigation, which started in 2020, centered on how Instagram displayed the personal details of users ages 13 to 17, including email addresses and phone numbers.

The Data Protection Commission regulates Meta’s companies, including Facebook, Instagram, and WhatsApp, as well as Apple, Google, and other tech giants, which have their European headquarters in Ireland.

On the other hand, Instagram plans to appeal against the fine, a spokesperson for parent company Meta Platforms Inc. said in an emailed statement.

Meta said that while it had “engaged fully” with regulators throughout the investigation, adding “we disagree with how this fine was calculated and intend to appeal it.”

Well, this is not for the first time that Meta has fallen awry against European data laws.

Ba 2018, WhatsApp was slapped with a €225 million fine, a record sum at the time, for failing to comply with EU data rules. 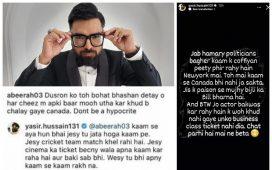 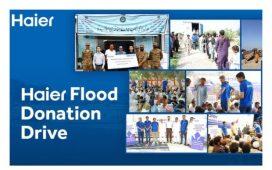 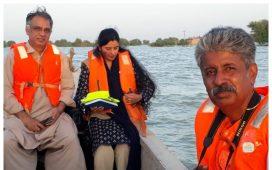 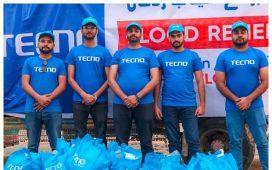 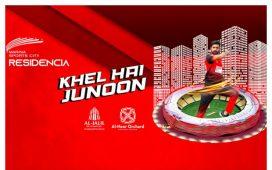 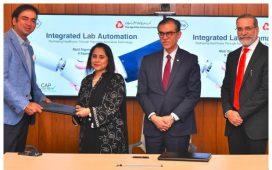 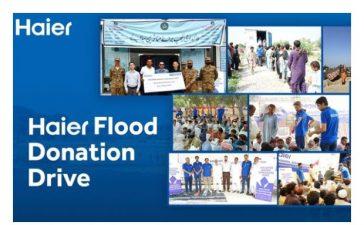 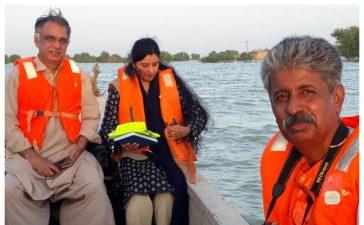 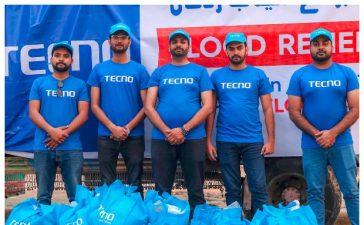 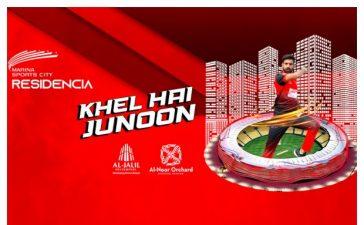 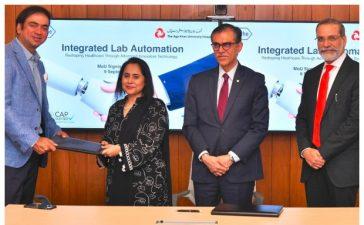 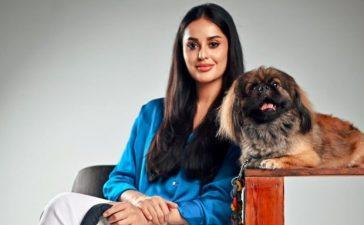