Owner's father Haji Khushal had bought the property in 1965 through a government auction. 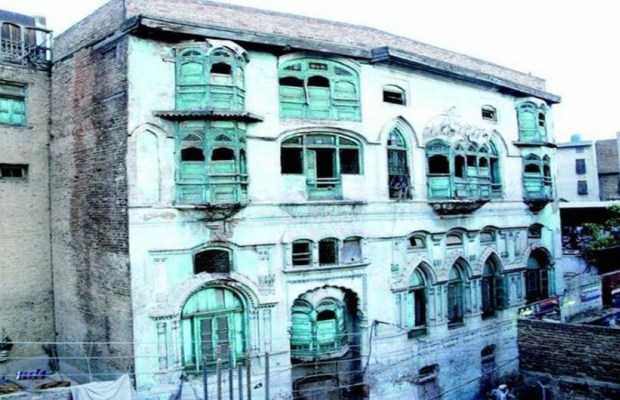 Kapoor Haveli’s owner in Peshawer has demanded Rs 2 billion for the property, it emerges on Wednesday.

According to the news source, the owner Haji Ali Qadir is asking for Rs 2 billion for the iconic property associated with Bollywood’s legend Raj Kapoor against the price set by the Khyber Pakhtunkhwa (KP) government.

KP government has set a price of Rs 15 million for the property.

While talking to the news source the present ower of the Kapoor Haveli told that his father Haji Khushal had bought the property in 1965 through a government auction.

He further added that “When our father bought the house, the gold was Rs50 per tola,” said Qadir. “In this house, diyar wood has been used which is very expensive.”

“Half a marla of land is not available in Dhaki Nalbandi near historical Qissa Khwani bazaar for Rs15 million and the government is giving us Rs15 million for a six marla house,”  he added.

The owner also claimed that he hasn’t been contacted by the KP government formally and he happened to get the news of the price offer from the media.

In September 2020, the provincial government of Khyber Pakhtunkhwa (KP) allocated Rs 50 million for the repair and renovation of 15 historical sites in the province including the Kapoor Haveli and Dilip Kumar’s house located in Peshawar’s historical Qissa Khwani Bazaar.