Marriage halls in Karachi to be closed by 11 pm 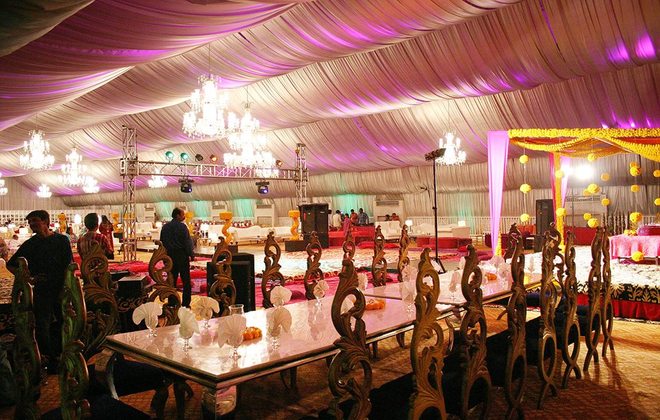 Authorities have issued orders to close marriage halls in Karachi by 11 pm, and warning of action against venues opened after it has been issued.

The decision to close marriage halls by 11 pm was made at a meeting presided over by Commissioner Karachi Iftikhar Shalwani, which had deputy commissioners, police and local officials in presence.

The forum decided that the decision would be implemented strictly and a campaign against violators would be launched after two weeks.

Furthermore, marriage halls found guilty of violating the restriction would be sealed off.
The meeting of the authorities would again be convened next week, in order to finalize details of the campaign against marriage halls.

As being reported this new decision for the marriage halls to wind-up the function at 11 pm has been taken by the authorities to resolve the issue of traffic congestion originating from different ceremonies in the city and decided that special measures would be taken to maintain traffic flow.

At present, marriage halls in the metropolis are bound to close by 12 am. 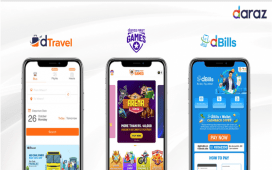 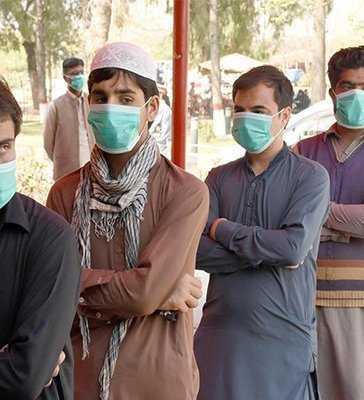 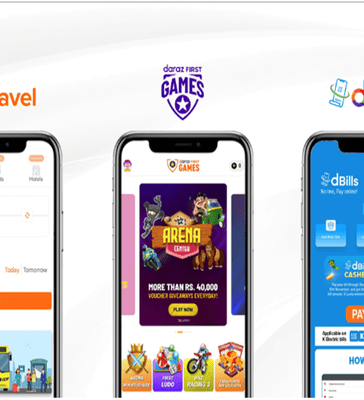