Nutella is a brand of sweetened hazelnut cocoa spread. 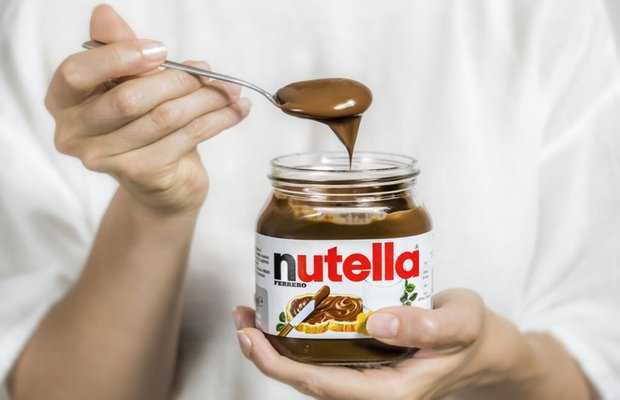 Nutella, the world-famous chocolate spread maker in a recent social media interaction has said that its products are not Halal!

When a user on Twitter asked the brand whether its products are halal. “No, they are not halal,” Nutella’s official Twitter handle responded.

No, they are not halal.

However,  the reply from Nutella met with the refusal of several Muslim consumers. Many took to social media reasoning that as being fit for a vegetarian’s consumption it is okay for Muslims to eat it, as rules do not allow the company to declare it as a Halal product.

Nutella is absolutely halal, given that halal means "permissible," & there's nothing forbidden in the listed contents; it's just not halal certified. Nutella is still ok, promise.

Nutella is suitable for vegetarians, however they can't officially declare it "Halal Certified" due to regulations and laws that prevents them more doing so. However, for future references for Fatwas please don't ask these companies opinions and refer to your local iman/scholar.

Y’all, it’s fine. It may not be certified halal but it’s halal by definition. Just check the ingredients bc it could be different elsewhere. pic.twitter.com/Gh2RD8czcz

Nutella is a brand of sweetened hazelnut cocoa spread. Nutella is manufactured by the Italian company Ferrero and was first introduced in 1964, although its first iteration dates to 1963.

However, for Muslims, it is advised to thoroughly check the contents of any edible product before consuming it to find out whether it falls in the Halal category or not.

tweet
Share on FacebookShare on TwitterShare on PinterestShare on Reddit
Saman SiddiquiSeptember 14, 2020
the authorSaman Siddiqui
Saman Siddiqui, A freelance journalist with a Master’s Degree in Mass Communication and MS in Peace and Conflict Studies. Associated with the media industry since 2006. Experience in various capacities including Program Host, Researcher, News Producer, Documentary Making, Voice Over, Content Writing Copy Editing, and Blogging, and currently associated with OyeYeah since 2018, working as an Editor.
All posts bySaman Siddiqui