The couple tied the knot in Oslo. 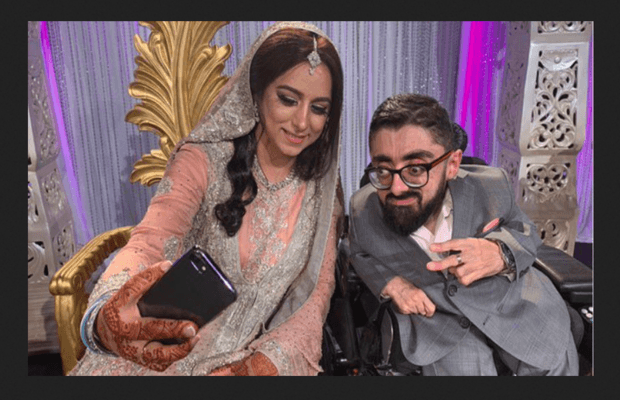 The wedding reception of a Pakistani couple in Oslo went viral on the internet after it showed a two-foot-tall groom, Burhan Chishti dancing to the tunes of Punjabi songs.

Chishti, affectionately called as Bobo, is a polio survivor who recently tied the knot with Fauzia in a grand wedding reception at Oslo, attended by nationals from thirteen different countries.

The video shared on social media showing Bobo taking selfies with his bride and coming to the wedding reception while holding her hand has instantly got people’s attention and viewed by millions of internet users. The video has also been shared thousands of times across different platforms. 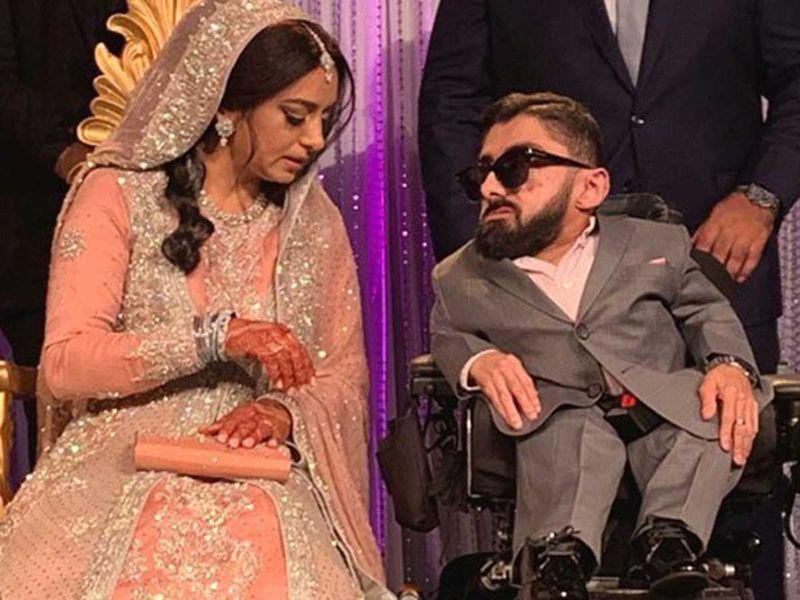 Fauzia, who hails from Pakpattan in Punjab province of Pakistan, said that she loved Bobo and had even inscribed his name on her hand to express the feeling.

Bobo, while interviewing to a private TV channel said that the feeling was mutual, and even enacted some of his favorite dialogues from films before going off to dance to Punjabi beats with friends.

Bobo’s friends have also shared congratulatory messages on the grand wedding reception. Wishing the newly married couple with the utmost happiness in their marriage, the attendees also recounted how they had traveled from different countries for the occasion. 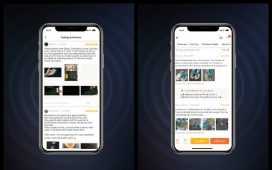 Image Reviews: How to shop smart on Daraz 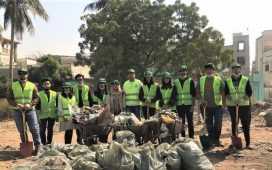 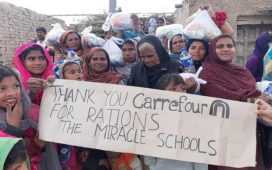 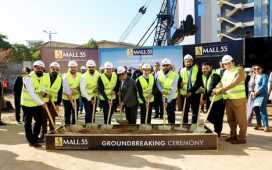 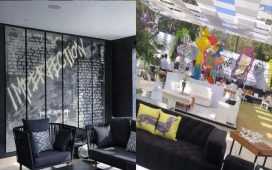