Arshad Khan launched his first Café in Islamabad five months ago in October 2020 and since then four franchise agreements have been signed.

It was four years ago when Arshad Khan became an internet sensation after a local photographer shared his photo on social media making tea in a little Dhaba in an Itwar Bazaar in Islamabad. 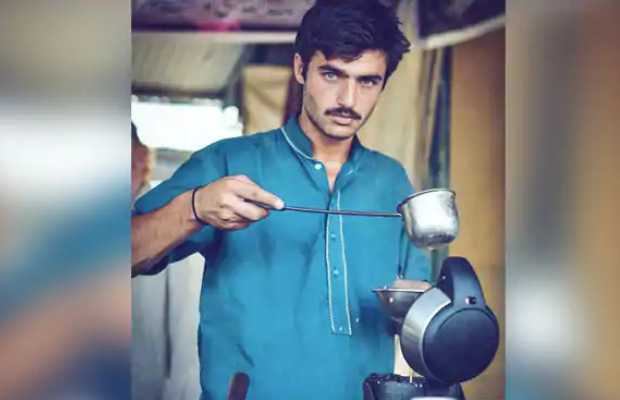 He then ended up walking the ramp for a designer has now revealed that he has franchised 10 outlets in the UK. 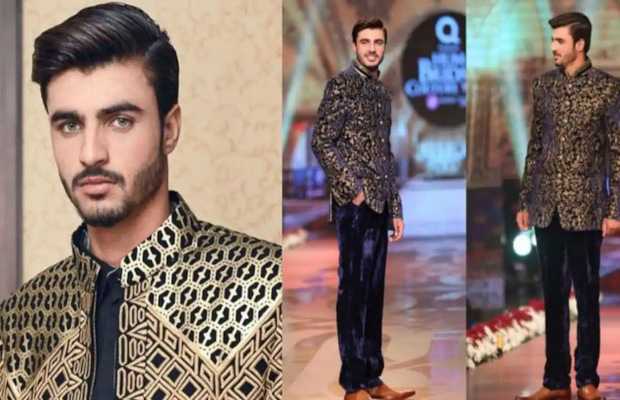 “The outlets will be open in the United Kingdom towards the end of the year,” Arshad Khan said.

“The menu will be totally the same as it is in the Pakistani outlets,” he added,

“From the staff to the construction, everything will be theirs. Our standard food recipes will be given to them and the way we want the design to look.”