Petition filed seeking a ban on the sale of Panadol 665mg

Drug Court Chairman Naveed Rana has sought clarification from the director of the Drug Regulatory Authority of Pakistan (DRAP) on the petition. 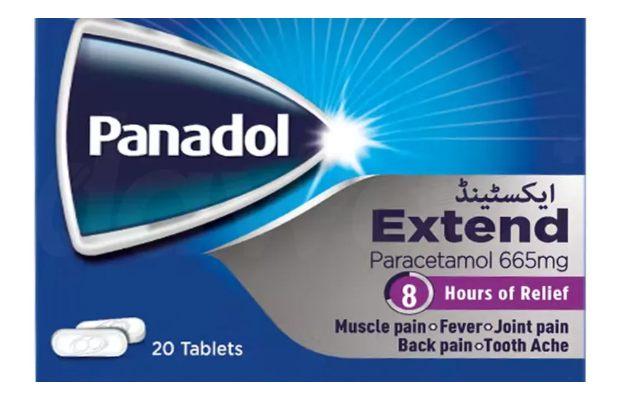 A petition has been filed seeking a ban on the sale of Panadol 665mg, it emerges on Friday.

As being reported, a petition was filed in the court of Drug Court by Furqan Ibrahim, General Secretary, Pakistan Young Pharmacy Association.

A ban is sought on the sales of the drug terming it harmful to the health.

In the filed petition Mr. Ibrahim maintained that “Panadol 665mg is dangerous for the human body. It is banned in other countries, but it is being sold in Pakistan. The court should take notice of this.”

“Panadol that is above 500mg is harmful to the human body, and therefore, it is banned in other countries. The shortage of Panadol 500mg was engineered because Panadol 665mg was planned to be introduced in its place,” the petition reads.

“Hundreds and thousands of rupees are being earned by increasing the price of Panadol 665m,” it added.

The petition also moves the court to stop this obnoxious play with human lives.

Drug Court Chairman Naveed Rana has sought clarification from the director of the Drug Regulatory Authority of Pakistan (DRAP) on the petition.

He also directed the prosecutor to decide whether the petition fell within the jurisdiction of the court or not.

The hearing on the petition has been adjourned till April 13.