The pope also had a few words of advice for mothers-in-law, saying: “I tell you, be careful how you express yourselves.” 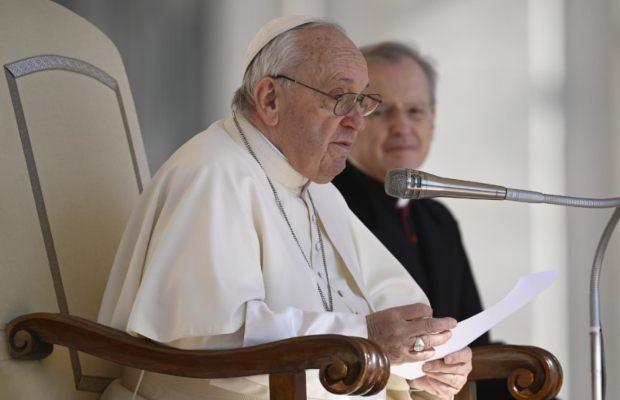 Pope Francis has urged people to be kind to their mothers-in-law.

On Wednesday, at his weekly general audience at St Peter’s Square in the Vatican, the pontiff gave a sermon on relationships between generations.

He advised while addressing daughters-in-law, to respect the mothers of their partners and stressed that they had “given birth to your spouse”.

“We say to ourselves ‘the further away your mother-in-law is, the better. But no – she’s a mother, she’s an elderly person.

“One of the most beautiful things for a woman is to have grandchildren. When her children have children, it brings her to life again.”

Pope also had a few words of advice for mothers-in-law.

He said: “I tell you, be careful how you express yourselves.”

Pope Francis praised the Book of Ruth’s positive depiction of relations between a woman and her mother-in-law.

“I invite you to rediscover the Book of Ruth. Especially in the meditation on love and in catechesis on the family,” he said.

“This short book also contains valuable teaching on the alliance of the generations: where youth shows itself to be capable of restoring enthusiasm to mature age — this is essential: when youth restores enthusiasm to the elderly — and old age discovers it is capable of reopening the future to wounded youth.”

The pope was forced to cancel engagements on Tuesday due to knee pain.

He remained seated at the end of the audience to greet individual pilgrims instead his taking his customary walk among them. 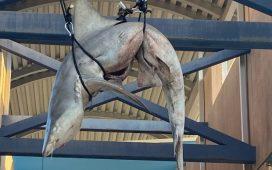 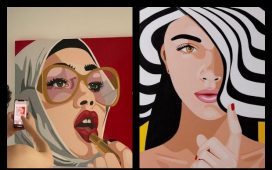 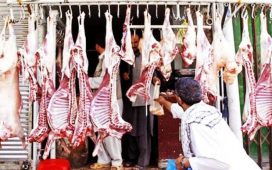 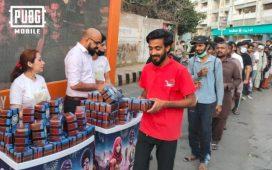 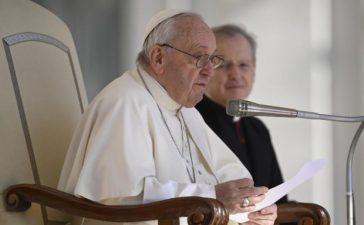 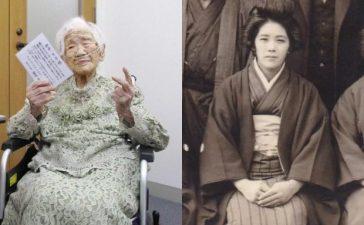 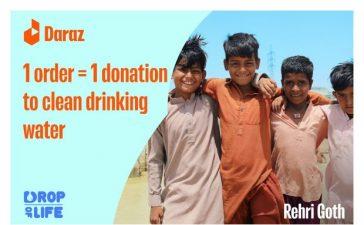 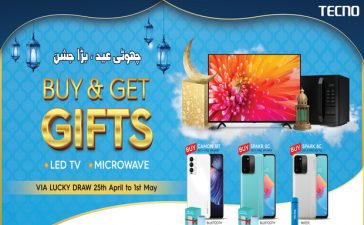